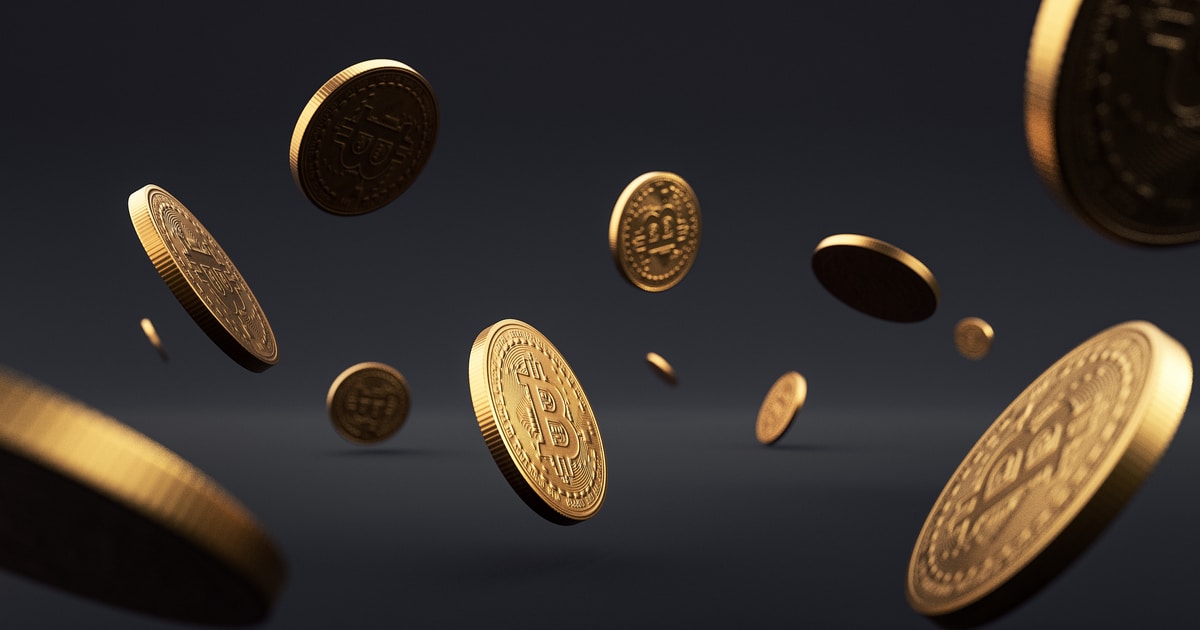 In the week ended March 18, the crypto sector witnessed net outflows of $47 million after experiencing outflows of $110 million the previous week, even though there were persistent worries about regulation and the potential fallout from the Russia-Ukraine war.

However, there were seven straight weeks of inflows for digital asset investment products before the last two weeks.

There was an ongoing effort to regulate crypto when the outflows came as U.S. President Joe Biden had signed an executive order a few weeks ago calling the government to test the risks and benefits of introducing a central bank digital dollar and other crypto issues.

Bitcoin witnessed the largest outflow with $33 million in the latest week, and it had seen $70 million outflows previously, CoinShares report showed. However, year-to-date flows remained positive at $63 million.

Mikkel Morch, executive director at digital asset hedge fund ARK36, said that "even though Bitcoin has retraced a bit after tagging $42,000 over the weekend, it still managed to close the week well above $40,000."

"Such a retrace seems healthy after a notable move up over the past week and shouldn't be viewed as a negative reaction to any particular piece of geopolitical or macro news. As long as Bitcoin stays above $40,000, there is a good chance of continuation."

The report stated that Ethereum-based products had outflows of $17 million last week, lower than the previous week, which saw outflows of $50 million.

However, analysts said that Ethereum continues to see negative investor sentiment with year-to-date outflows of $151 million or 1.2% of total assets under management.

Other altcoins saw inflows last week, such as Ripple, Polkadot, and Solana.