China to Dominate Global Tech Standards? Expert says “It Would be Tough”

China announced a new 15-year blueprint as part of the country’s global technology push, to set the global standards for the next-generation of technologies, including blockchain. 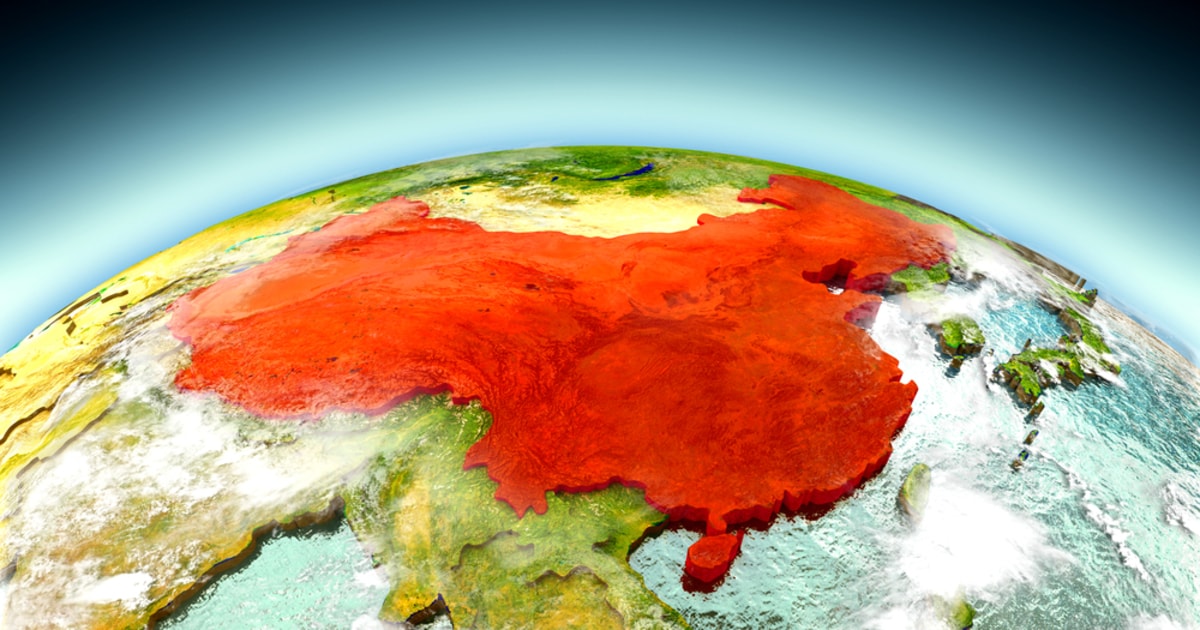 China Standards 2035, the ambitious plan by Beijing is expected to be released this year, as standards have been crucial for emerging technologies. Technologies such as 4G mobile networks and Wi-Fi follow specific technical standards, such as enabling the use of mobile networks abroad.

US and European companies have dominated the development of standards; therefore, Beijing is pushing its domestic firms and experts to become part of the global team to set standards for emerging technologies.

The Lagou Institute of Big Data Research found that there has been a massive surge in demand for new technology talent; however, there will be a considerable gap between positions needed and suitable talent. In March 2020, the institute reported that 86% of the positions in the industry were filled by suitable candidates; however, in the coming years, only 56% of the positions will be filled by talents with relevant backgrounds. The institute further estimated that the core technology talent gap would reach 4.2 million in China by the end of 2020.

Six major industries related to new infrastructure core technologies include 5G, big data, artificial intelligence, blockchain, the Internet of Things (IoT), and cloud computing will see the most growth in demand. After the Lunar New Year festival in China in February, the demand for tech talents has surged to 32%, compared to an 8% increase seen in the year 2019. The demand for blockchain-related talents rose to the top in the technology sector — 67%, compared to the other five major industries related to new infrastructure.

Beidou: Rivaling the US GPS

Along with Beijing’s new plan, China is expected to send the last satellite to space that would complete a global navigation network, rivaling the US global positioning system (GPS). China’s network, Beidou, consists of 30 satellites used for navigation and messaging. This network is completely independent of the US GPS system; given that there is a fear of a major conflict between the US and China, the GPS system could be cut off from the Chinese. Christopher Newman, professor of space law and policy at Northumbria University commented:

“The most profound impact is that it is now independent. It (China) has now got a system that is resilient and can be used in times of conflict.”

All hype and no game?

However, China’s attempt for its plans may not be at all that it is being hyped up to be, said Naomi Wilson, senior director of policy for Asia at the Information Technology Industry Council (ITI).

“China will likely play an increasingly important role as their companies develop. The standards process and standards development doesn’t operate in a vacuum and it’s not the be all end all of the technological competitiveness either. It’s one stage in the process. It’s an important stage, but it’s not an opportunity to sort of carte blanche rewrite the rules for technology’s future.”

Wilson explained that since standards are set by industry bodies, many companies and experts will come together to come up with them, and the process may be tough for China to come and dominate the system.

Tencent to 500 billion yuan in blockchain and new technology infrastructure

Chinese tech giant Tencent Holdings, the owner of China’s messaging platform WeChat has announced that the company will be investing 500 billion yuan ($70 billion) in the next five years in emerging technologies including blockchain, artificial intelligence (AI), cloud computing, and cybersecurity.