Cardano’s price traded at a new all-time high over the weekend at $1.48 before correcting lower. The ADA declined sharply below $1.20, but the bulls again took charge at the $1.15 level. 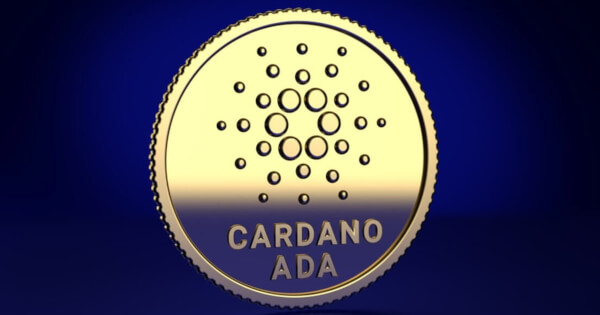 With the Mary hard fork set to launch at 21:44 UTC on March 1 and bring the Defi token economy to Cardano, what can we expect from the ADA price in the next few days?

According to Assetdash data, Cardano has surpassed Tether's dollar-backed stable coin (USDT) and Binance's (BNB) to become the third-largest cryptocurrency by market value, with a market capitalization of $39,792,277,652 after by Bitcoin and Ethereum. 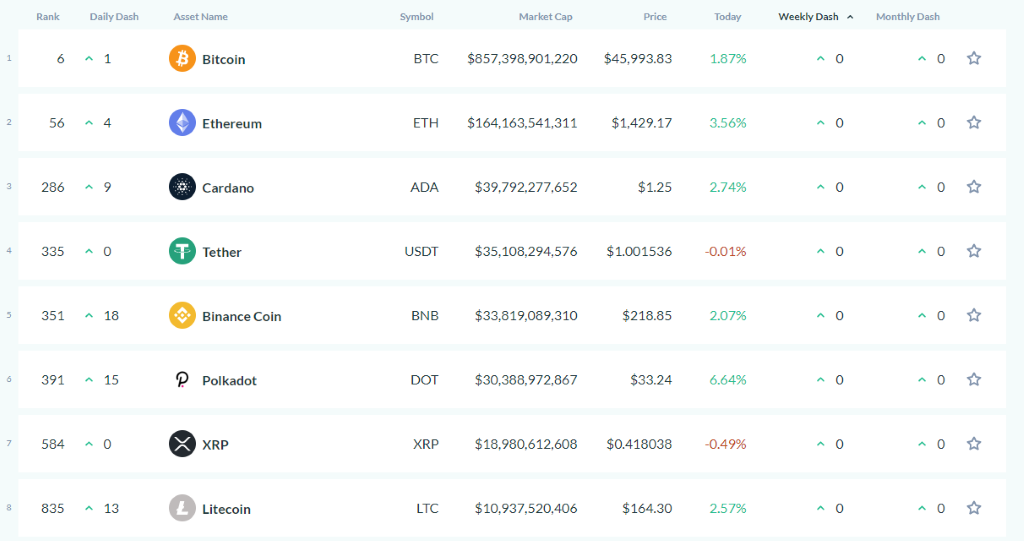 From the daily candlestick chart, Cardano experienced a new round of price surges on February 26 and continued to expand its trading volume and purchase volume. According to data from TradingView, the price of Ada fluctuated violently during the weekend. From the lowest point of US$0.99 on February 26th, it soared by about 48% and claimed and all time high of US$1.48, before closing at US$1.24 on February 27.

In the case of the overall collective decline in the cryptocurrency market, the main reason that ADA has surged over the weekend may be due to the hard fork upgrade that will be welcomed on March 1.

Tim Harrison of IOHK, the main development team behind the Cardano blockchain, wrote:

After the "Mary" hard fork, the Cardano blockchain will become a "decentralized multi-asset (MA) smart contract platform", which means non-fungible tokens (NFTs), decentralized finance (Defi) and smart contracts will be supported. While Cardano is receiving mainstream media attention, such integration and upgrades are underway.

The second reason is that FD7 Ventures (Dubai), an investment company in Dubai, announced last week that it will sell Bitcoin for $750 million over 30 days. The fund plans to use the proceeds to purchase Cardano (ADA) and Polkadot (DOT). This is undoubtedly major bullish news, but also an important factor that may have attributed to the price increase of ADA.

However, what investors need to pay attention to is that after the rapid rise on February 27, the daily candlestick on February 28 showed a red Doji pattern with a longer lower shadow compared to the upper one—which means the trend could be reversed. As the upper shadow line is smaller than the lower shadow line on this day, it indicates that the buying power has been exhausted over the previous few days, and while competing with the sellers and the bulls may be unable to push the ADA price higher. The power of the short side shows increased strength power, and investors are choosing may be selling for realized profits.

Therefore, the ADA price may endure a short downward correction in the next few days. The first support point will be the 9-day Moving Average. Judging from the trend of the exponential moving ribbon, the MAs are currently in a long arrangement. If the following daily candlesticks can close above the 9-day Moving Average, it will be indicated that the ADA market is still being dominated by the bulls.

Alternatively, from a technical perspective, if it falls below the 9-day Moving Average, according to the Fibonacci Retracements level—which indicates where the support and resistance levels are likely to occur—the ADA price could retrace by as much as 38.2% which is about $1.0850 in the short term, but this level is not particularly stable. If it rebounds from this level, the price will hit the previous day's peak of around $1.31 and continue rising towards $2.

Investors need to pay close attention to the 20 day-Moving Average which is a much stronger support level as well as the 50% level—the third level of the retracement which is about $0.9614. If the future price breaks down from the current level, the ADA could fall to the 78.6 % FIB level of $0.8379.

For now, it appears unlikely that ADA will fall below the 20-day Moving Average but in lieu of any new major announcements a further price increase also appears unlikely and we expect ADA to fluctuate between $1.15 and $1.30 over the next few days.