Today on Friday, September 24, prices of all cryptocurrencies have plummeted amid the announcement by China’s Central Bank that all crypto-related transactions are illegal and must be banned in the country. 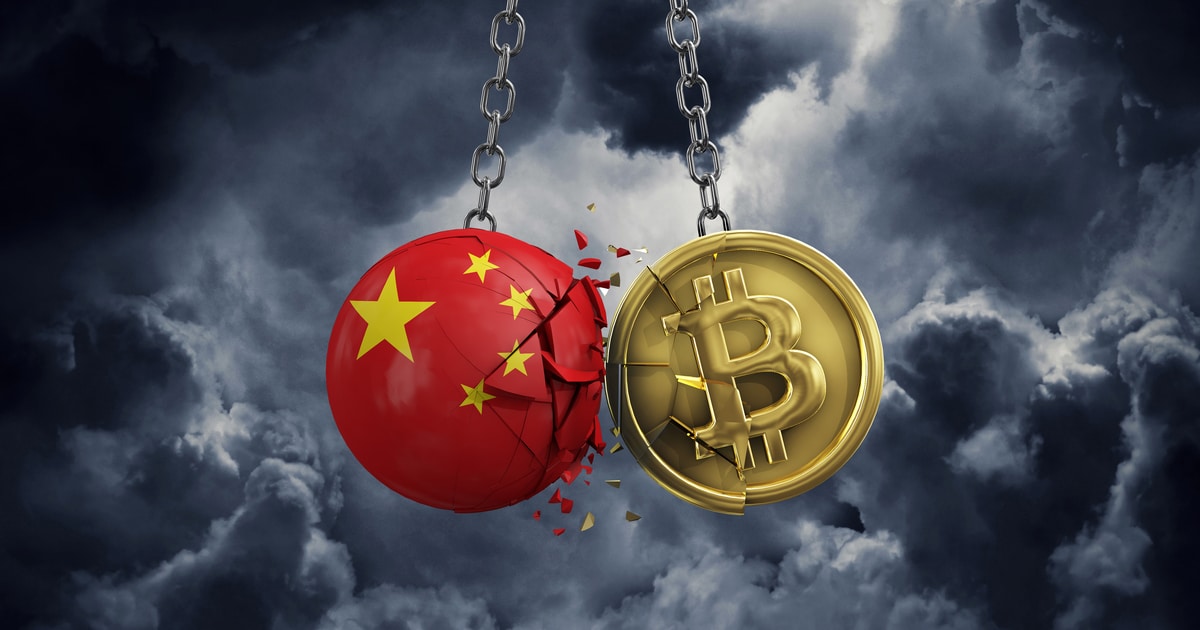 Before China’s announcement, most cryptocurrencies were indicating good signs of recovery after the Monday crash, which wiped almost $200 million from the cryptocurrency market.

On Friday morning, most cryptocurrencies stabilized their value after the crash that happened on Monday. Bitcoin was trading at $44,985.54 per coin, up by 2% in the last 24 hours; Ether, the second-largest cryptocurrency and the coin linked to Ethereum blockchain, surged its value to $3,102, up 1.27%. Other altcoins were holding the cards up by about 1.80%.

However, on Friday afternoon, the People’s Bank of China (PBOC) released a statement, saying that all private virtual currencies like Bitcoin, Ethereum, and other altcoins do not enjoy the same legal status as legal tender, are not legally repayable, therefore should not be traded as circulating currencies in the market.

While experts stated that the crypto crash that happened on Monday, September 20, did not occur in a vacuum as stock markets also affected as well as China’s property market, some now point to the cause of the fresh plunge as “FUD” over Chinese bans – a common classic source of crypto price pressure.

“This time the point was made very clear that China will not support cryptocurrency market development as it goes against its policies of tightening up control over capital flow and big tech.”

Similar comments have also been said, stating that global demand for cryptocurrencies plunged since the start of this week following the possible collapse of China’s second-largest property developer, Evergrande, which frightens investors and has caused the fall of global equity markets.

Meanwhile, the executive director of crypto/digital assets hedge fund ARK36, Ulrik Lykke, said that China has been going through a rough economic patch recently due to the uncertainty surrounding the Evergrande debt restructuring.

However, experts expect the crypto market to witness some pullback in the coming days.

Lykke said that such a scenario wouldn’t be too surprising as Bitcoin and other cryptocurrencies are increasingly being recognized and actively used as a hedge against uncertainty and possible fiat currency debasement. He stated that the Chinese authorities are willing to use Bitcoin as a hedge despite the governmental ban, which would tell just how much long-term confidence investors already have in the asset.

“While each time China’s crackdown on crypto happens, the markets react with a price drop, each time the effect is smaller and more short-lived”.

Lykke further stated that investors should be careful not to make emotional decisions based on this trending news story. On-chain fundamentals still indicate that bull market continuation in Q4 is likely.