Bitcoin Price Surpassed $40,000 and Then Plummeted


This week, Bitcoin plunged again. On Thursday (January 21), BTC plunged by more than 10%. As of the 23rd, the reporter's press time reported $32,619. Behind the sharp rise and fall of Bitcoin are the differences in inflation expectations in the global financial market and the profit settlement of speculators after the rapid rise. So does Bitcoin and its underlying blockchain technology have more development prospects in 2021? 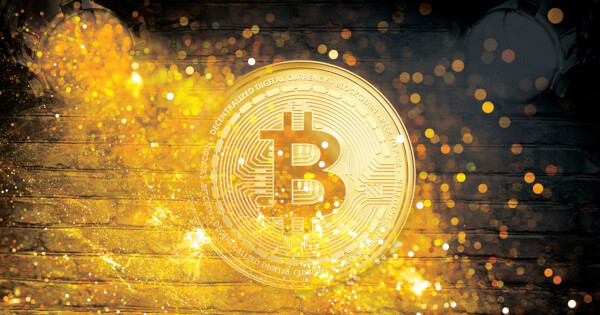 During the Asian Financial Forum (AFF) held a few days ago, Da Hongfei, CEO of Onchain and Founder of Neo, predicted in the "Fireside Talk-The Current State of Blockchain" that the price of Bitcoin could potentially reach anywhere from $60,000  to $120,000 this year. However, if the price of Bitcoin rises too high too fast, this may be indicative of a potential bubble.

In 2020, the blockchain industry experienced rapid leap-mainstream institutions are spreading their arms to embrace the blockchain, whether it is the crazy growth of the value of encrypted assets, the boom of Defi projects, or the vigorous promotion of digital renminbi, these can be confirmed.

Regarding Bitcoin's recent plunge, the market has always believed that Bitcoin should be clearly seen as a high-risk asset, not a safe-haven asset. Moreover, as a special asset class, Bitcoin, unlike stocks or bonds, does not generate any predictable cash flow. The only way for investors to obtain returns is the rise in the price of Bitcoin, which makes it easier to form speculative bubbles.