Bitcoin and other cryptocurrencies have consolidated gains from a recent rally that catapulted most digital assets a notch higher than a month. 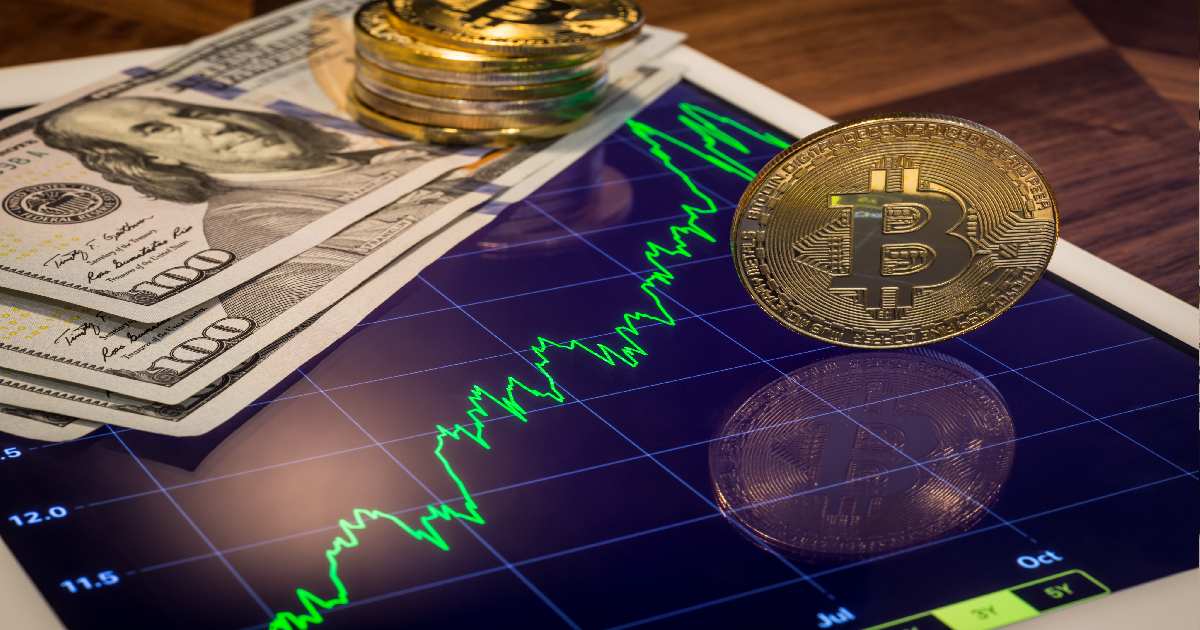 Over the last 24 hours, Bitcoin price has little changed, still moving at around $20,290, according to TradingView. Apart from the largest cryptocurrency, Ether rose 1% to $1,519.19, while altcoins such as Solana and Cardano were both just above flat. Meanwhile, meme coins are more buoyant, with Dogecoin jumping 13% and Shiba Inu 4% higher.

Bitcoin reclaimed its key price point on Tuesday afternoon, which is $20,000, triggered by weaker US dollars and accelerated by a wave of short-sellers—traders who bet against the cryptocurrency—being forced to cover their losses and purchase the token.

The crypto has appeared to stay in the $19,000 range but occasionally moved above that threshold in recent weeks. Whether the token’s value will continue to increase is a matter of people’s guesses.

While most crypto users are optimistic that Bitcoin has established its bottom after this year’s brutal market downturn, digital assets are still vulnerable because of the Fed’s monetary policy decision and negative sentiment in broader markets.

A looming catalyst for markets is the Fed’s tightening of financial conditions, including what is expected to be the fourth largest interest-rate hike, next week. Analysts anticipate that the Fed’s announcement next week could send Bitcoin trade below the $18,000 level.

Bitcoin’s vulnerability comes from a series of bad economic news, such as inflation data, among others, which have been turning market sentiment to the downside over several months in the recent past.  Despite Bitcoin having clawed back its price since May this year, in recent the crypto has faired better than other assets, including stocks, gold, the European Euro, the Japanese Yen, the Chinese Yuan, and the British pound.

Over the previous month, Bitcoin’s recent resilience, compared to other assets, could be due to the crypto becoming a great conduit for U.S. dollars in nations that are struggling with their own currencies. Or Bitcoin’s resiliency could be anchored on long-term crypto investors who have remained unfazed amid recent plunges in the U.S. economy.

Bitcoin is holding steady, but it is not out of the woods yet. The end of the year is packed with macro events that could shift the tides downwards, including the midterm election, inflation reports, Federal Reserve meetings, the effects of Russia’s invasion of Ukraine, and a potential peak in U.S. dollar strength.