Is Bitcoin's Price at $10K Stable? Here are Some Factors that Could Influence BTC

Bitcoin's (BTC) price dropped below $10,000 on the weekend, which ended BTC's two-month streak of staying above $10K. Shortly after the dip, it resurrected above $10K again and has been trading slightly above $10,000 at press time.

Bitcoin's price surged to around $10,350 before a slight dip, and at press time BTC's price is around $10,125 which also indicates that $10K still could be a support level. However, the long position is quite weak. Bitcoin bulls and bears are still waiting for more incentives to make the next move.

Let's take a look at external factors that would influence bitcoin prices and further analyze if $10K is a stable support level.

The anticipation of stimulus checks and money supply policies

On Sept. 2, Senate Majority Leader Mitch McConnell expressed doubts about another stimulus package. This could mean that the market would be expecting less liquidity in the near future. The stock market and crypto market responded to the message with sell-offs. However, the market seems to be recovering. 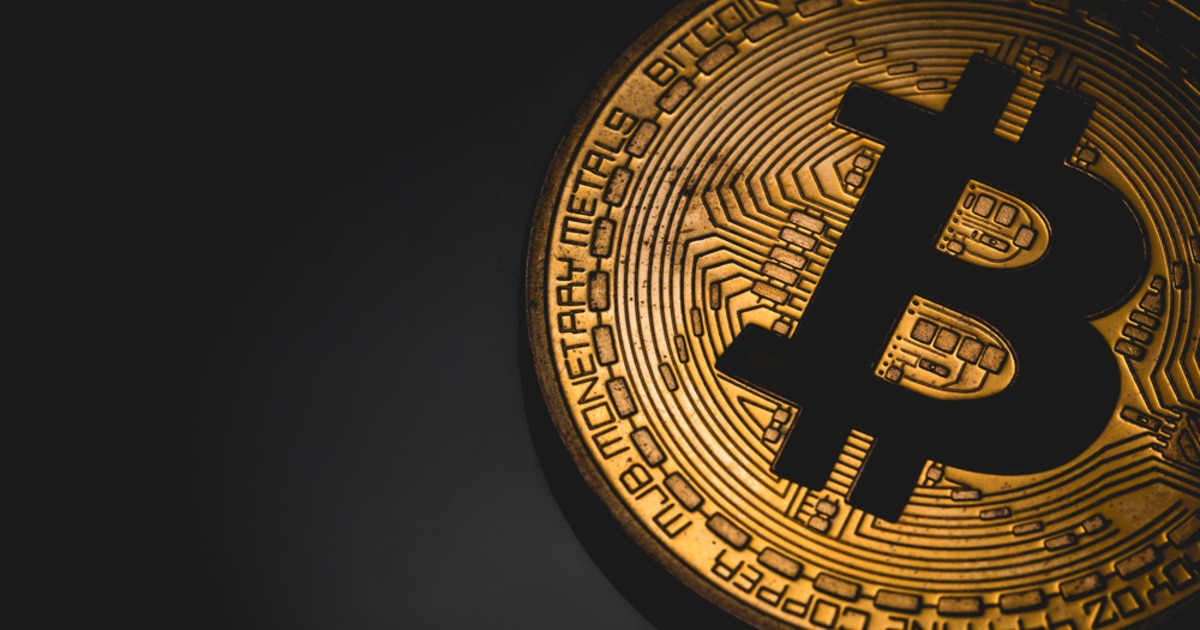 A second stimulus check could still be possibly be sent, perhaps more than $1,200. On Sept. 6, the Treasury secretary Mnuchin said he and Trump believe the government "should do more stimulus," indicating that further stimulus checks could still be on the table. But the market did not have a clear response to the news.

While Bitcoin's price is staying slightly above $10,000, this level also indicates its length is weak. $10K as a support level will also be fragile without any further news on positive stimulus packages. The crypto market is more sensitive to negative news.

The second round of cashing out and profiting by shorting yet to come?

Under these unprecedented economic conditions, certain high-quality assets have been pumping higher and the US stock market reached a record high due to economic stimulus packages providing increased liquidity. The Tesla stock has increased seven-fold since this year's low. Bitcoin's price has increased three-fold after the cryptocurrency crashed to as low as $3,600 on Mar. 13. As reported by Blockchain.News on Sept. 4, there were strong signals to sell. One of the signs include long-time Tesla shareholder Baillie Gifford sold around 19 million shares. Tesla’s price was trading around 70.10 on Mar. 18 and reached 502.49 on Sep. 1. This surge resulted in a seven-fold increase in value under the current economic turmoil. It was not a surprise that Bitcoin has also been rallying.

After the Bitcoin price plunged below $10K, the declining momentum has tapered off and has slightly retraced. Is the crypto market a cash-out game in the end? Although all asset prices could be pumped up due to new liquidity in the market and which could also lift the Bitcoin price benchmark, the profit margin is still substantial, especially for those who bought Bitcoin in March.

Another factor that allowed the crypto market to rally is rise in popularity of decentralized exchanges (DEX). Certain DeFi tokens even have grown ten-fold while its governance costs remain amazingly low. One typical cash out was the SUSHI token. Recently, Sushiswap's (SUSHI) token price plunged from $12 to around $1.20 within a week. Ethereum's price fall was affected by DeFi projects which in turn pulled down Bitcoin.

Given the profit margin is still huge, maybe there will be a second trend that investors take this rebounding opportunity to cash out to secure their profit or even to profit by shorting Bitcoin.

The US dollar recovers and the bearish stock market

Recently, the US Dollar Index has risen since Aug. 31. As a rule of thumb, the US Dollar has an inverse relationship with assets, including gold and cryptocurrencies, thus the uptrend of assets could have been weakened. This was no exception for Bitcoin. Bitcoin and gold have been highly correlated in the past weeks, and if gold's price continues to move in tandem with the cryptocurrency, a strengthening dollar could cause more damage to Bitcoin's price.

In addition, China's stocks have been pulled down today by technology stock declines after semiconductor firm SMIC plunges on the US ban threat. The Hang Seng Index fell 2.9% while the Shanghai Composite dropped 1.87%. This may have a negative influence on the US stock market, which in turn can drag the crypto market down even more.