The retracement to the $29K zone has jeopardized the much-anticipated Bitcoin (BTC) recovery as scepticism engulfs the market. 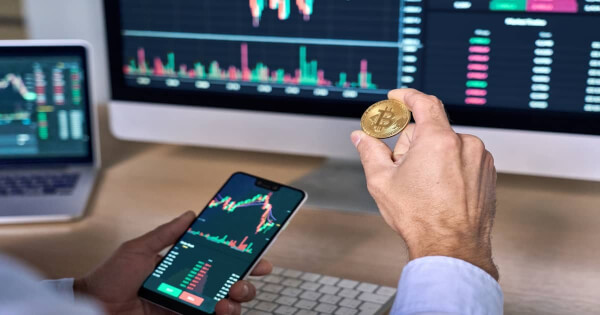 After hitting the $31.5K area, the leading cryptocurrency was down by 5.47% in the last 24 hours to hit $29,510 during intraday trading, according to CoinMarketCap.

“Without a catalyst to the upside, current sentiment is likely to keep prices rangebound, with some clear and immediate risk of a break lower.”

The retracement might have been sparked by the significant resistance between the $31,400 and $32,500 levels. Data analytic firm IntoTheBlock explained:

“On the resistance side, it appears that there isn't significant selling pressure above $32.5K BTC is currently sitting at a key level, as 371K addresses previously bought 220K BTC between $31.4K and $32.5K, breaking above this level could lead BTC towards $36K.”

Mike McGlone, a senior commodity strategist at Bloomberg Intelligence, recently acknowledged that the $30K zone was emerging as an inflexion point in the Bitcoin market. However, the Federal Reserve’s continued interest rate hike might be the primary stumbling block to BTC’s price surge.

Bitcoin is still not out of the woods yet

Bitcoin has remained rangebound between the $28K and $32K zone for a couple of months in the face of the Fed’s interest rate hike and the algorithmic UST stablecoin crash, which saw nearly $60 billion wiped off the crypto market. 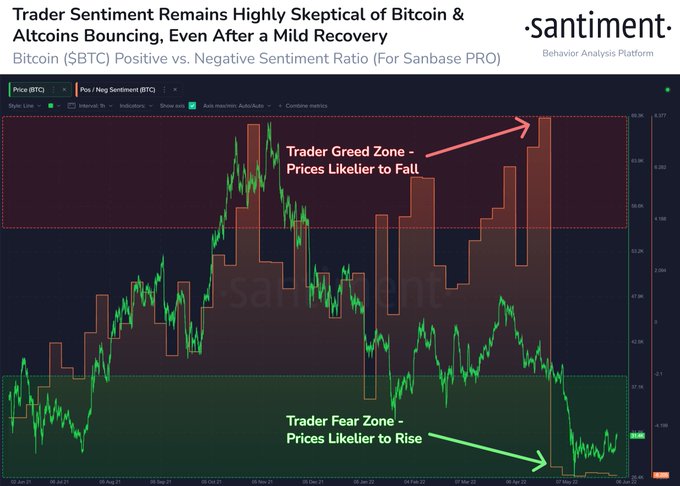 According to a market analyst under the pseudonym Tajo Crypto, BTC is still not out of the woods because the bear market is playing out. The analyst pointed out:

“Bitcoin went from $31K yesterday to $29K today, so the whole market also corrected, including Ether that went from $1,929 yesterday down to $1,729 today. The overall cryptocurrency market cap has also dropped drastically due to the market correction. Still in a bear market.”

Previous analysis shows that prolonged periods of consolidation are often followed by either a bull or a bear run. Therefore, it still takes time for Bitcoin to further develop in the short term.