Bitcoin’s Movement Shows the Redline Between Net Buyers and Sellers is the $40.9K Zone

Bitcoin (BTC) has shown the area separating net buyers and sellers is the $40.9K area based on data collected between October last year and April 2022. 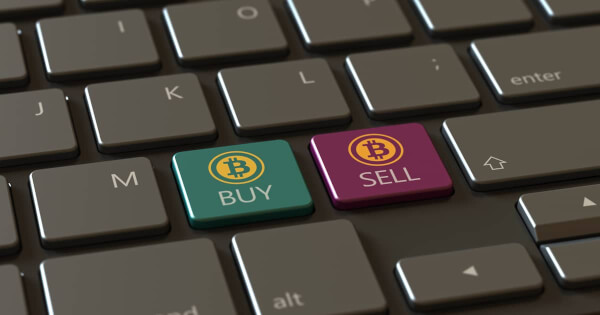 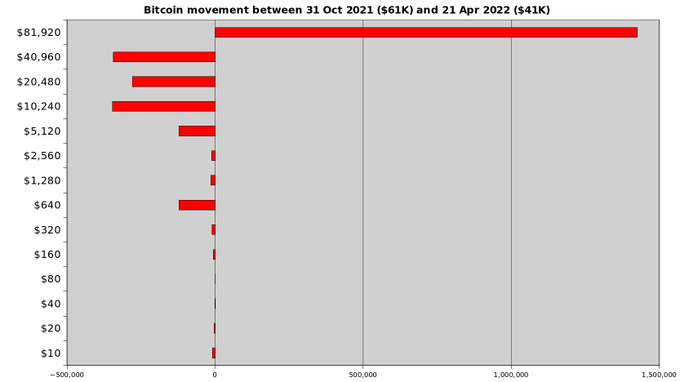 These statistics imply that Bitcoin experiences an upward momentum after crossing above the $40.9K area, and a downtrend if the price trades below this zone.

Therefore, the $40,900 price level is emerging as a fundamental area in the current BTC market.

For instance, after nosediving below the psychological price of $40K over the weekend, market analyst Ali Martinez believes Bitcoin needs to reclaim this zone if a surge towards $45,000 is to be realized. 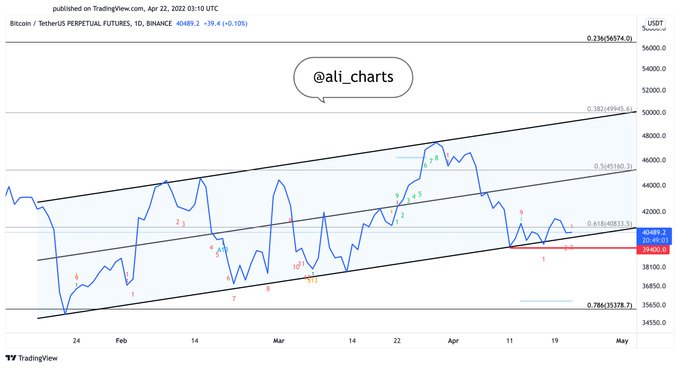 Bitcoin was down by 3.28% in the last 24 hours to hit $38,457 during intraday trading, according to CoinMarketCap.

Is the altcoin season losing steam?

According to Glassnode co-founders under the pseudonym Negentropic, the altcoin season is losing grip based on the ETH/BTC chart. 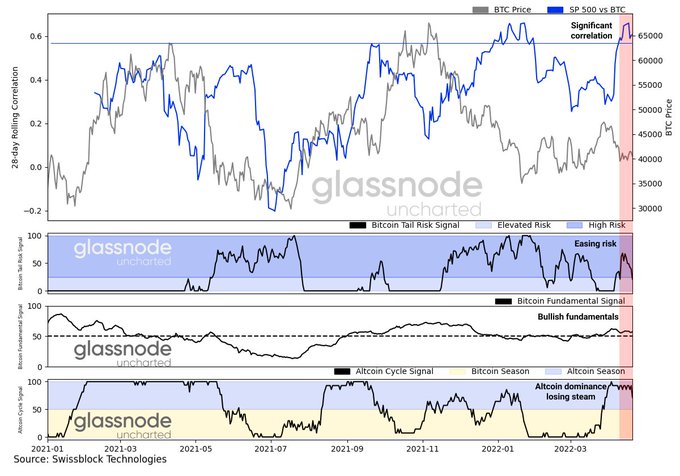