After setting a new all-time high of $64,895 on April 14, Bitcoin fell to $60,811 for the first time today due to the decline in hash power of Chinese mining pools and the ban on cryptocurrency payments proposed by the Turkish government. 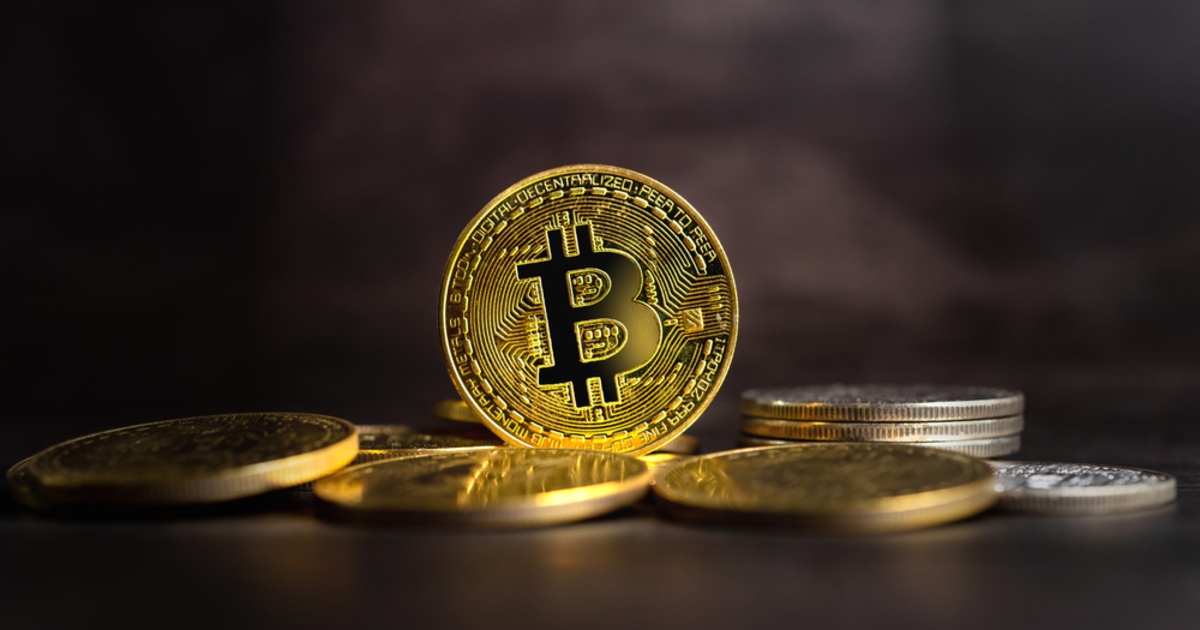 Today, the Central Bank of Turkey proposed a new regulation banning the use of cryptocurrency and crypto assets to purchase goods and services - on the grounds of possible damage and major “irreparable” risks in transactions.

However, due to the sudden flood in northwestern Xinjiang on April 11, a total of 21 coal miners working in the coal mine was trapped.

The incident caused the Xinjiang region of China to restart all aspects of security inspections. The power outage impacting security checks greatly affected the hash rate of many of China's top Bitcoin mining pools, leading to a decline in processing power. 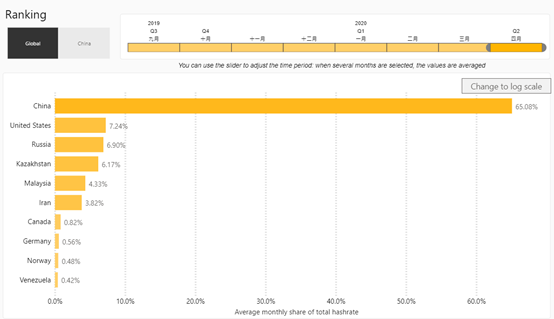 Under this circumstance, the hashing power of Chinese mining pools dropped sharply.

Bitcoin (BTC) subsequently turned from its previous stable state of $63K and reverted to a downward trend. At the time of writing, Bitcoin is trading at $60,833. 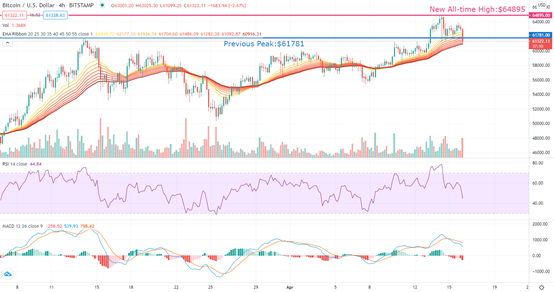 The bearish MACD index indicates that the bears are currently dominating the market. The Relative Strength Index reversed its direction towards overselling zone, which suggests that Bitcoin will experience a pullback.

The previous high of $61,781 is a critical support point. If the bulls can push the BTC's closing price above $61,781, then the bullish momentum may prompt BTC to reach a new all-time high.

Conversely, a surge in the number of sell orders will push BTC below the $60,000 support level and may trigger a more severe correction to $58,000.