Bitcoin Eyes for a Clear Direction amid the Mist

The top cryptocurrency has been indecisive because it has consolidated between the $30K and $40K area for more than two months now. Therefore, BTC traders are waiting for the next significant movement in either direction, as acknowledged by Santiment.

“Bitcoin’s movement has continued to become more dormant while traders wait for the next major move in either direction.” 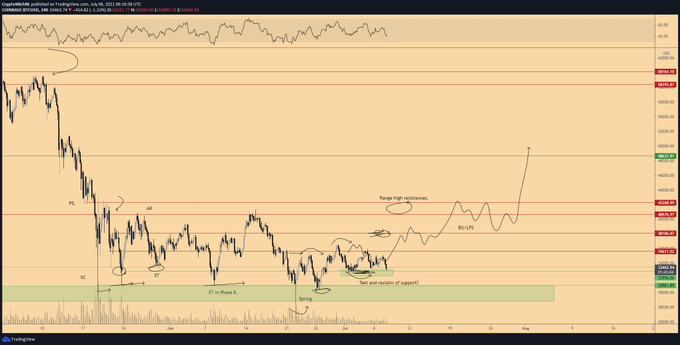 Part of the indecisiveness in the BTC market has been caused by the actions of long-term and short-term holders, as previously revealed by on-chain analyst William Clemente III.

For instance, Bitcoin addresses holding between 100 and 10,000 BTC now own 9.13 million coins, and this has been the highest mark since April 14.

Is the crypto market entering a new regime?

John Bollinger, a veteran trader and the inventor of the popular Bollinger Band indicator, stated that trading patterns in the crypto space have become quite unusual. He, therefore, wondered if the crypto market was entering a new regime.

To delve deeper into this puzzle is the fact that the Bitcoin market has been ranging for quite some time despite witnessing the highest level of on-chain volume since its $10.3K, as disclosed by William Clemente III. 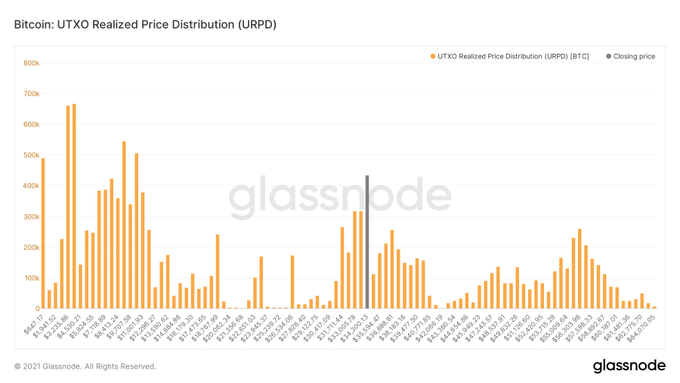 It, therefore, remains to be seen whether Bitcoin will continue holding above the $30K range.