Are Institutional Investments Fueling Correlation Between Crypto and Stock Markets?

Interest rate hikes and runaway inflation has continued to engulf the investment scene, given that the global economy finds itself on rocky grounds based on factors like the invasion of Ukraine by Russia. 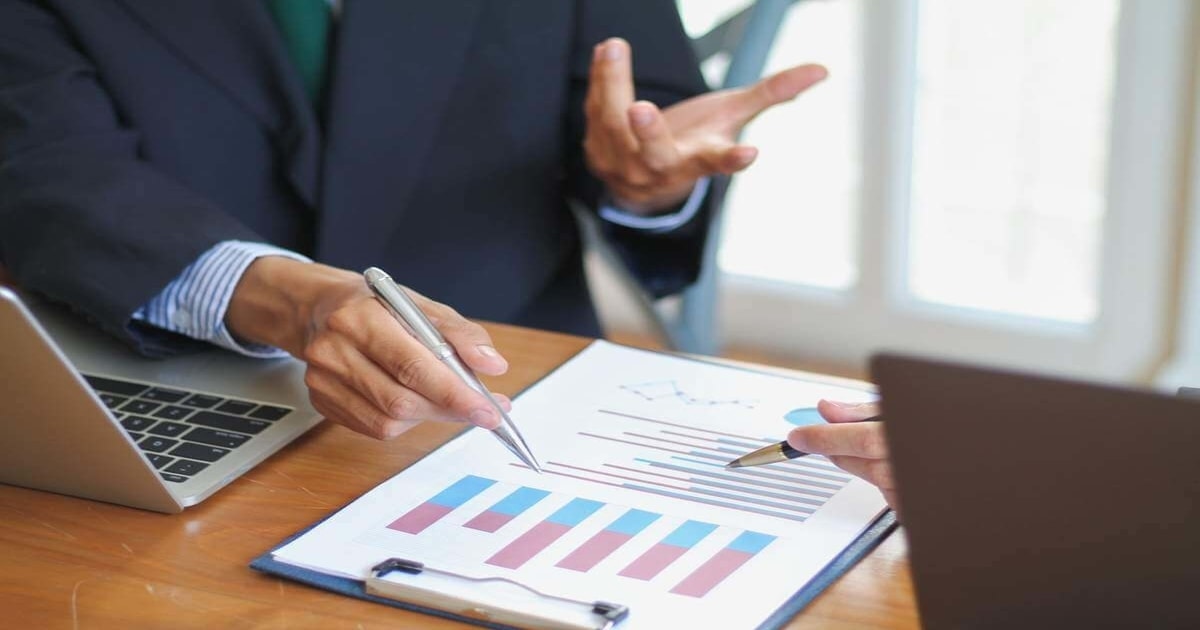 To tame rising inflation, various governments have resorted to increasing interest rates, which have had detrimental effects on the financial markets. For example, the Federal Reserve (Fed) raised the interest rate by 75 basis points (bps) earlier this month, a scenario that was last seen in 1994.

Traditionally, institutional investors were heavily inclined toward stocks in the financial scene, but they have spread their wings to include crypto in their portfolios.

With macroeconomic factors like interest rate hikes affecting both stocks and crypto, this begs the question: are institutional investments propelling the correlation between the two markets?

What triggered institutional investors to enter the crypto scene?

With the onset of the coronavirus (Covid-19) pandemic in early 2020, global economic turmoil emerged based on massive layoffs as social distancing and travel restrictions took effect.

As a result, governments like that of the United States adopted financial initiatives like quantitative easing or printing more money to caution their citizens against the economic effects triggered by the pandemic. For instance, the American administration printed more than $6 trillion for this purpose.

As many investors faced an uncertain future, cryptocurrencies emerged as a leading alternative to fill the void as hedges against inflation in the long term, and institutional investors were not left behind. Therefore, before the onset of the pandemic, institutional investors' presence in the crypto space was not felt as retail investors dominated the market, but this has now changed.

For instance, MicroStrategy, a Nasdaq-listed business intelligence and software firm has been setting the ball rolling in institutional investments with its Bitcoin holdings surpassing 129,000 BTC.

Institutional investors also played an instrumental role in enabling Bitcoin to breach the then all-time high (ATH) of $20K in December 2020 after trying to break this zone for at least three years.

While payments giants like PayPal, Visa, and MasterCard have already set foot in the crypto sector, institutional investments can no longer be said to be operating in oblivion in this space.

How deep-rooted is the correlation between crypto and stocks?

A notable trend has been happening in the market whenever investors forfeit stocks based on factors like surging inflation because Bitcoin’s price has also fallen.

“Over the past month, Bitcoin and the S&P 500 have been correlating quite strongly, and that includes the mild decline over the past couple of days. Meanwhile, the inverse correlation between BTC and gold's price has calmed down significantly.” 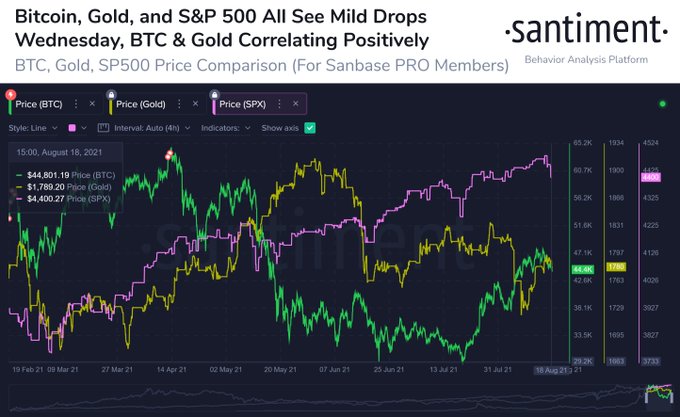 The S&P 500 Index, or the Standard & Poor's 500 Index, is a market-capitalization-weighted index of the 500 largest publicly-traded companies in the United States.

In April this year, the 30-day correlation between Bitcoin and tech stocks reached a 21-month high. Arcane Research acknowledged:

“Bitcoin’s 30-day correlation to tech stocks has climbed to highs not seen since July 2020. At the same time, Bitcoin’s correlation to gold has plunged to all-time lows.” 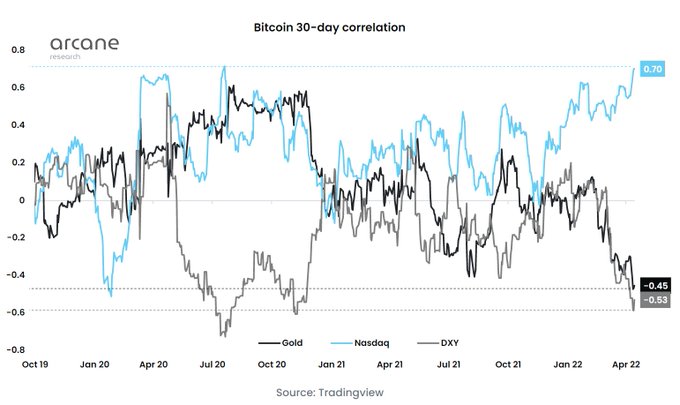 The correlation between Bitcoin and S&P 500 has had various experts weigh-in, with some stipulating that the tightened monetary policy was the root cause. For instance, Joe Dipasquale, the CEO of crypto hedge fund BitBull Capital, noted:

“The monetary policy tightening is causing investors to reduce their exposure to risk assets, and BTC's current correlation to the S&P 500 has led it also to drop today.”

As crypto prices plummeted last month, Edward Moya, a senior market analyst at forex exchange company Oanda, opined that a decline in tech stocks triggered the sell-off. During the same time, Mati Greenspan, the CEO of Quantum Economics, stated that the correlation between BTC and S&P 500 had reached a new frustrating all-time high. 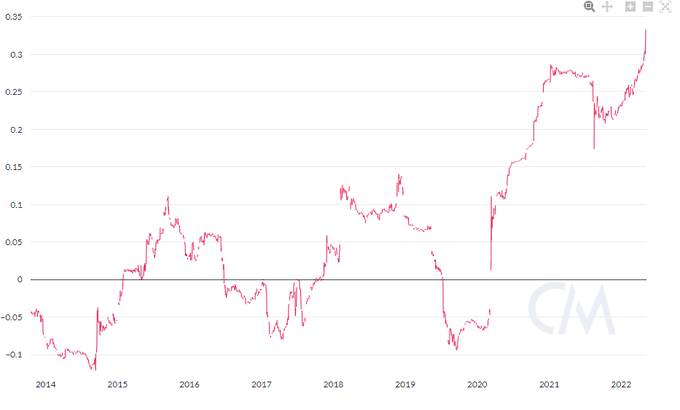 After the Fed increased the interest rate by 0.5bps on May 4, a few days later, the crypto market cap dropped by 9.83%, whereas the major stock indexes in the U.S.– the S&P 500, Dow Jones Industrial Average, and Nasdaq Composite – fell to their lowest level since 2020.

Therefore, tightened macroeconomic factors and investor sentiments have been affecting both cryptocurrencies and stocks, and the most likely answer is that institutional investors are behind the scenes.