Altcoin Watch: Top 3 Tokens with Poor Performance over the Past Week

Many things reshaped the dynamics of the digital currency ecosystem over the past week, with the most significant being the resignation of Liz Truss, the Prime Minister of the United Kingdom. 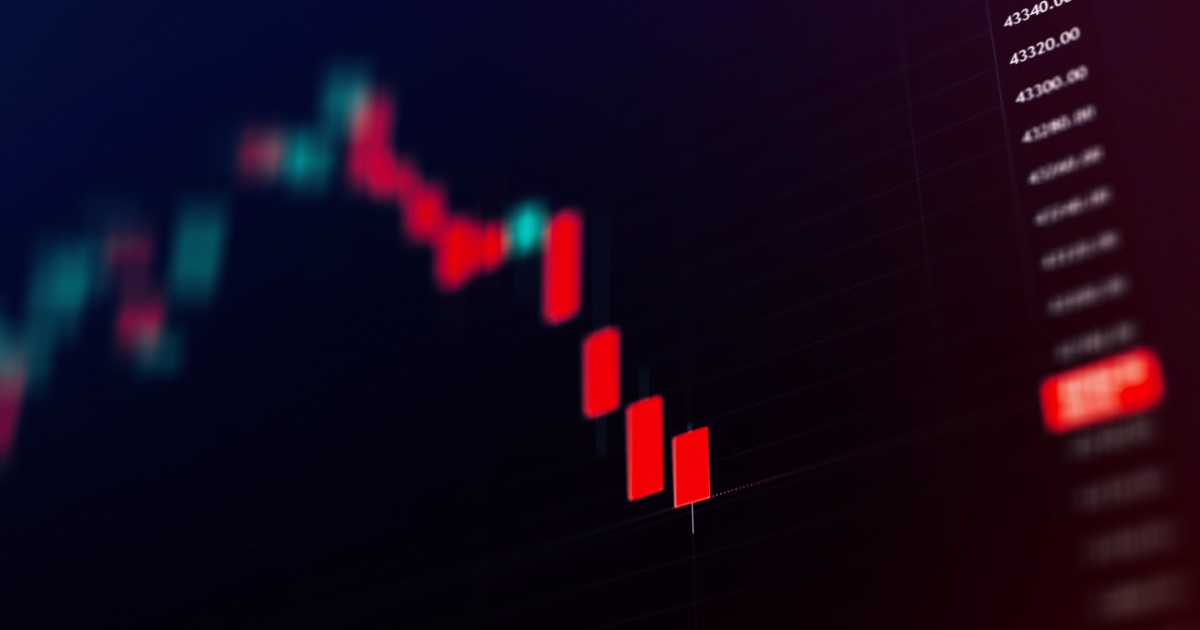 While the stock market in the UK showed positive growth over the news, the crypto market was left in a state of uncertainty, and this showed in the performance of some altcoins in the week-to-date period.

In this week’s Altcoin Watch edition, we present three of the worst-performing tokens, giving investors a compass to guide their observation of trends in the crypto ecosystem this week.

Axie Infinity is a top digital token in the Play-2-Earn (P2E) ecosystem, and its partially owned and operated by its players. The coin has seen its worst days this year and is currently changing hands at $8.92, down from its 52-week high of $165.37 per data from CoinMarketCap.

Axie Infinity is among the worst-performing tokens of the top 100 coins, and while the industry considers gaming as the future of the ecosystem, the chances AXS will recoup and retest its best price remains bleak in short to mid-term.

Ethereum Name Service is a distributed, open, and extensible naming system based on the Ethereum blockchain. The protocol has continued to carve a niche for itself in the broader ecosystem as one of the industry's most popular name service providers.

However, investors have not favoured the digital currency over the past week, with its price of $16.70, trading down by 15.51% over the past week. With a mild rejuvenation sweeping through the market, ENS can pare off some of these losses, but traders will need to exercise caution per its freefall.

Waves is a multi-purpose blockchain platform that supports various use cases, including decentralized applications (DApps) and smart contracts. While Waves is known as one of the highest-performing coins over the past few months in relative terms, it was trading down 9.66% at $3.19 during the intrday.

The coin has high volatility and a good propensity to recover its gains, but like other profiled altcoins, caution should be exercised when dealing with the coin.