The Decentralized Finance (DeFi) token Aave has seen impressive runs this year, but its bullish run may be coming to an end as a massive correction is looming. 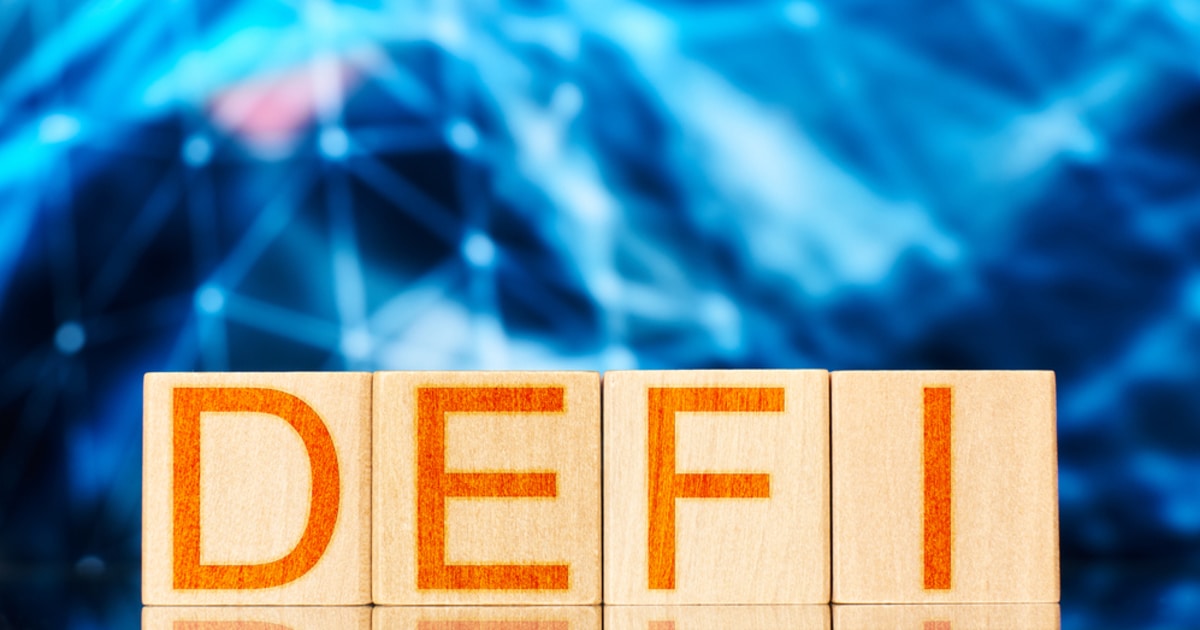 Aave has enjoyed the bulls' backing it, especially since the protocol migrated from LEND tokens to its own native Aave tokens in the last quarter of 2020 and transferred the protocol’s governance to its community in the process.

According to data from Coingecko, Aave has rallied by more than 55.7% this year amid intense demand for its flash loan products. Although the coin has also grown by 21.4% in the past week, the current dip of 7% in the past 24 hours may signal a series of events that may serve to drive the price down, below the $200 it upheld as support for the past few days.

Aave bulls, in tandem with Bitcoin (BTC) and Ethereum (ETH), may be cashing out their profits, as the coins have all added remarkable returns in the past month. A brief analysis into what the technical indicators are depicting regarding the price momentum of Aave may provide a bit more insight into the short-term trend of the cryptocurrency.

What The Technical Indicators Are Saying about Aave

The AAVE/USD price chart on TradingView shows that Aave is seeing a massive pull back from the $200 support level it created on the 16th of January. The drop in price is attributed to some market bears selling off their stake and is set to significantly test the fundamentals of the token.

The technical indicators are not promising as the Relative Strength Index (RSI) is below the neutral level of 50, showing the bears are truly exerting more pressure on the market. The Awesome Oscillator is below the Zero level, an indicator that the price momentum is more on a downtrend part than an uptrend.

A confirmation of these bearish indicators is depicted by the Bollinger Bands as the current candle is embracing the lower bands. From these indicators, Aave price will not be able to form new support at the $170 price level as the bears may drag the price down even further.

Will the bulls take charge as the DeFi token gets pulled down by the bears on the market? This question may prompt longer-term Aave HODLers who believe in the fundamentals of the crypto to shore up their holdings and regain market control. Unless this happens, the Aave price may dip as much as $150 before consolidating.

Despite this ongoing plunge, Aave is still ranked as the second-largest DeFi token behind Maker (MKR) in terms of total value locked (TVL), per data from DeFi Pulse. Aave now has $3.26 billion locked while the next in rank, Compound (COMP) token has $3.07 billion locked in comparison.

A steeper plunge of Aave may however influence this ranking, similar to when Polkadot (DOT)snagged XRP's ranking recently.