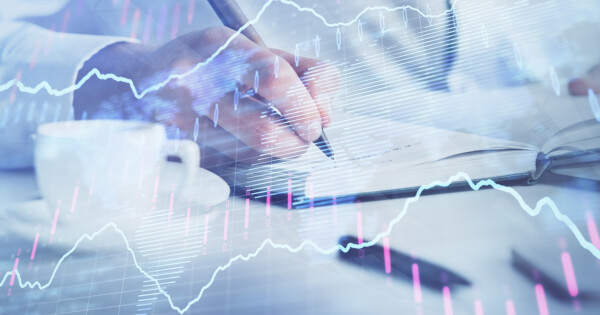 The excellent performance of CHZ/USD has shocked many, mainly because people's wide interest in non-fungible tokens (NFT) has greatly served to explain its boom. The popularity of the NFT market has also contributed to the rise of CHZ tokens.

CHZ price received an increasing boost when CEO Alexandre Dreyfus announced that he would invest $50 million in U.S expansion on March 2 to target the leading franchises from NBA, NFL, MLB, NHL, and MLS as part of its wider global expansion plans for 2021 and to help fulfill the company’s goal of creating a "multi-billion dollar digital sports ecosystem." Chiliz is currently holding talks with the prestigious car race championship teams in order to strengthen its control over other sports.

On March 3, Chiliz coin was added to the list of the world's leading cryptocurrency spot and derivatives exchange OKEx, in order to conduct spot transactions on the platform. CHZ can be traded on crypto exchanges such as OKEx, Binance, and Huobi Global.

Paris Saint-Germain's progress to the quarter-finals of the Champions League triggered a surge in the trading volume of several leading sports organizations in the world on major cryptocurrency exchanges, resulting in a trading volume of $550 million.