Finality: A Necessary Condition for Blockchain Applications in Finance

Settlement finality is critical in the world of traditional finance. The same applies to decentralized finance built on distributed ledger technologies (DLT). DLTs or blockchains are an innovative assembly of existing technology concepts, for example timestamping, chaining of data blocks (initially invented by IBM in 1976) as well as consensus algorithms. 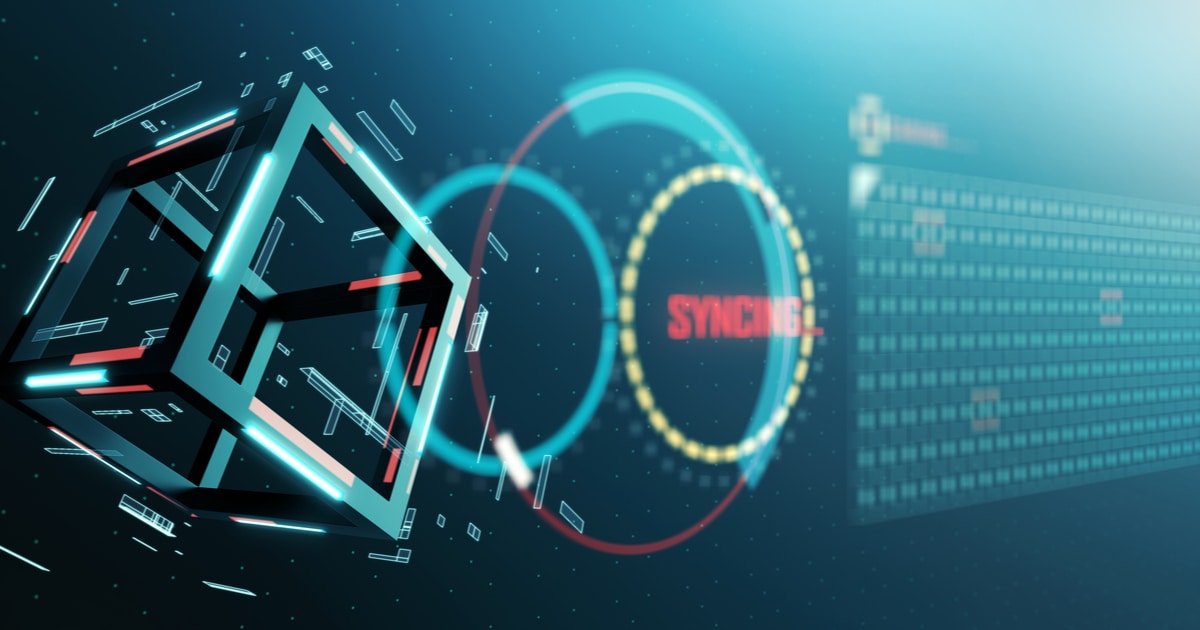 The Proof of Work (PoW) consensus algorithm used by the Bitcoin blockchain is an insightful example of mechanism design to incentivize actors to behave well in the absence of regulation. But not all consensus algorithms are created equal. And this has implications on their usefulness in financial applications.

In this short article on finality, we discuss how the choice of a blockchain and its consensus algorithm is a critical decision when building financial services. What we present is relevant for applications in payments but also in the field of tokenization and financial markets, where transaction settlement constitutes an essential part of the value transfer process. But before we dive deeper into the topic, let us revisit the different types of consensus algorithms.

In the world of blockchain, consensus algorithms are in place to establish agreement amongst computer nodes. They, therefore, are an elegant solution to the famous "double-spending problem". One cannot copy a coin to spend it more than once. This feature of blockchains is particularly crucial in the case of public blockchains where actors are unknown and legal enforceability may not be easy.

In the case of probabilistic consensus algorithms such as Proof of Work (PoW), sometimes nodes on a blockchain network propose diverging versions of the "truth" and create secondary chains. This means that when re-running the protocol with the same participants, one does not always get the same result. The longest chain that had the most significant computing effort associated with it is considered the correct one. During this period, a 51% attack could be conducted to superimpose alternate transactions. There is a window of time where it is not clear which chain is the longest and which transactions are part of the longest chain. And herein, the challenge lies. We can only be sure about the finality of our transaction when it is clear which chain is the longest. That is usually the case only when multiple blocks have been added to it. In the case of Bitcoin, six confirmations (or six new blocks) are required. The probability of transaction reversal decreases with each addition of a new block. At a block per 10 minutes, there is uncertainty about the finality of a transaction for ca. 60 minutes.

How about Proof of Stake?

A word about the famous Proof of Stake (PoS) algorithm: It achieves probabilistic finality through economic incentive design. Block producers are randomly chosen to enter a pool (for example, due to their wealth in tokens or how long they have had them or a combination of the two). Then they get selected to forge new blocks - their wealth being at stake. Block producers have an incentive to validate legitimate transactions only. If they do otherwise, they face the risk of "slashing", or losing all or part of their wealth. If and when there are enough block producers on a network, the randomness of their selection counteracts possible adversary attacks.

Deterministic consensus algorithms function differently. Blockchains based on such algorithms have a leader propose a new block of transactions. Once a certain percentage of validators approve the block, it is added to the blockchain and immediately final. An example of a deterministic consensus protocol is the Practical byzantine fault tolerance (pBFT) algorithms such as Tendermint. Blockchains based on this type of consensus mechanism can usually tolerate up to one-third of malicious nodes and still function adequately.

Why is instant finality so crucial in the world of financial services? The short answer is that it is all about risk. "Finality of settlement ensures that transactions ...will, at some point, be complete and not subject to reversal even if the parties to the transaction go bankrupt or fail" (DUSK Network 2019). Creating financial services platforms that cannot guarantee finality increases the systemic risk for all participants. Hence, traditional market standards and legal frameworks require settlement finality by so-called financial market infrastructure providers (FMIs).

A 2012 reference issued by the Bank of International Settlements (BIS) includes principle eight "An FMI should provide clear and certain final settlement ... final settlement intraday or in real-time.". The Depository Trust & Clearing Corporation (DTCC) emphasizes the importance of finality in a recent whitepaper: Transactions executed on platforms where finality is challenging to establish, are "susceptible to being unwound in connection with, among other things, the bankruptcy or insolvency of a counterparty". Such risk is probably even more noteworthy in the anonymous/pseudonymous world of blockchains than it is in traditional finance where actors are known.

In a recently published draft law for digital securities in Germany states that "blockchain or DLT systems can only be used for maintaining a crypto securities register if they sufficiently ensure the finality of transactions by means of suitable technical measures". It is not possible to know when precisely a transaction is final on a blockchain that uses a probabilistic consensus algorithm. If blockchains are to play a significant role in financial services, we cannot ignore settlement risk. If we could estimate the possible damage caused by probabilistic algorithms AND they, do not supersede the benefits of using such protocols in finance, the picture changes. But this quantification is complicated. Until such research is complete and can be credibly articulated, we advocate the use of blockchains with deterministic consensus algorithms for financial services applications.