Why Online Casinos in The US Don't Accept Cryptocurrency 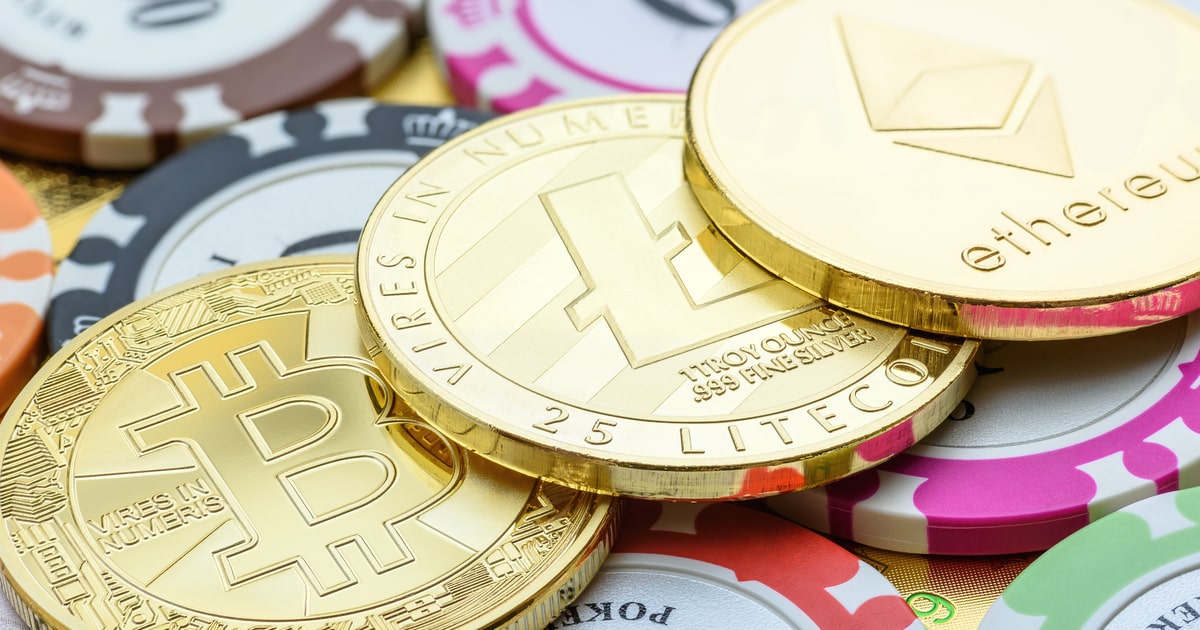 Crypto Payments Are ‘Dead on Arrival’ with the US Online Casinos

The Cryptocurrency was born out of frustration at the ineptitude of the fiduciary currency system, comprising central banks, governments, and established financial systems. The 2008 Financial Crisis gave rise to Bitcoin (BTC) courtesy of its enigmatic founder, Satoshi Nakamoto. Since its inception, Bitcoin’s peer-to-peer electronic payment system has been the provision of frictionless, anonymous, and secure transactions online. The Bitcoin ‘White Paper’ specifies precisely how this cryptocurrency works, with a final count of 21 million BTC based on a logarithmic scale.

Many online merchants (retailers and wholesalers) now accept Bitcoin as a de facto payment method, but this is unlikely to happen in the regulated US online casino industry. Among others, Bitcoin and the more than 5,400+ cryptocurrencies allow for a large degree of anonymity in terms of payment processing. This means that savvy users can obviate the tax authorities when transacting online. The regulated online gaming industry of New Jersey, Delaware, Nevada, Pennsylvania, and potentially scores of other US states are reluctant to permit anonymous registrations at online casinos for obvious reasons. Tax reporting is a major area of concern, particularly with cryptocurrencies.

All New Jersey's DGE licensed casinos featured on www.online-casinos-nj.com are required to have verifiable information on legal-aged gambling patrons. All players must produce a valid government-issued ID, driver's license, or passport, in addition to a utility bill and an accepted deposit/withdrawal method. These do not include cryptocurrency. In the United States, the IRS taxes gambling winnings and requires the players to provide their Social Security number, tax ID number (EIN), and/or other information that can be used for reporting winnings.

Players seeking to avoid or evade IRS obligations do so at their peril. As explained on Forbes, there are tax obligations to consider. Many players prefer anonymous payment processing methods like Bitcoin, Litecoin, Ethereum, Ripple, Bitcoin Cash, Dogecoin, and Stellar. Since no names need to be associated with crypto-wallets, it is difficult if not impossible for regulated online casinos to fully vet their players. This goes against the requirements of the Division of Gaming Enforcement of New Jersey mandates that the identity of players is known, recorded, and reported.

According to SDGE Rules on Section 13:690-1.3 of the Internet or Mobile Gaming Accounts, to establish an Internet or mobile gaming account, the casino licensee shall: record a patron's legal name; a patron's date of birth; entire or last four digits of the patron's Social Security number if voluntarily provided, or the equivalent for a foreign patron such as a passport or taxpayer-identification number.

While these rules exist at the state level, there is broad consensus among states that mandates meticulous logs of all player profiles.

This article is contributed by authors who wish to stay anonymous.

The views and opinions expressed in this article are those of the contributor and do not necessarily reflect the view of Blockchain.News.