Opportunity to Thrive In Times Of Uncertainty

Throughout my (admittedly limited) travels over the past year, I've encountered the same questions from the people I meet. What do you think about global instability? How do you feel about Trump, insurrection, Biden, authoritarian moves, crypto, Wall Street, and social unrest? Is this an aberration, or is this the new normal? 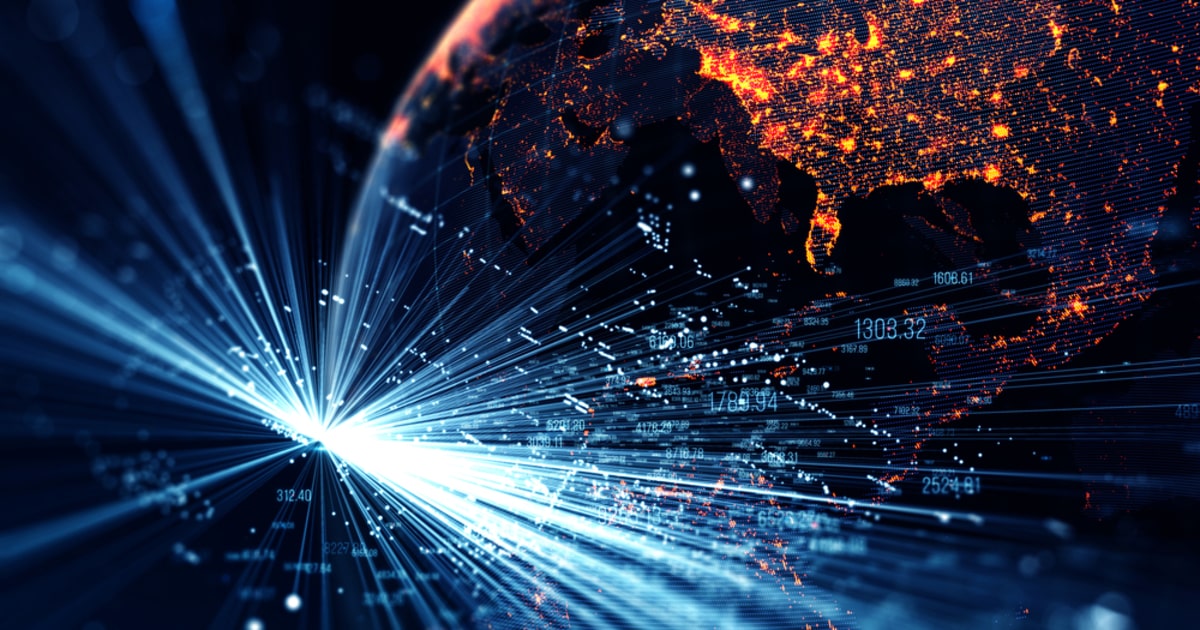 The truth is that I don't know exactly how this moment plays out. I'll admit that it feels like the slow crescendo of chaos has begun to reach its high point, but then again, history always feels that way when you're in the thick of it. It's only with the benefit of hindsight that we can digest and make sense of what has happened around us.

This much I do know: Uncertainty, instability, and upheaval are tremendous agents of change. As painful as these moments may be, they offer a narrow window for humanity to take massive leaps forward.

The challenge of the moment is to make sure that these leaps benefit humanity as a whole, not merely the elites.

Now is the time for ideas like universal basic income, green technology, and decentralized finance to take center stage. We have the opportunity to debate the merits of these radical ideas openly and earnestly. If there was ever a time to try out big ideas, this is it.

This time is different

While periods of historic instability have often led to a reshuffling of the global order, the truth is that it's usually been a reshuffling of the same deck. In the aftermath of WWII, the world saw the decline of the great European powers give way to an ascendent United States and the Soviet Union. Power changed hands, but it remained concentrated in the same political, economic, and social structures that persisted throughout the ages.

I have a feeling that this moment might be different. Decentralization seems to be the theme of the moment, and I believe that we'll see an interesting dynamic emerge from the current portfolio of crises.

Rather than power simply shifting hands again from a superpower like the United States to an emerging superpower like China, I believe that we're going to see something completely different.

The elite and influential individuals who seem to survive and thrive no matter the world's state will leap forward toward an even more decentralized and trans-national existence. We'll see more innovation, more progressive social values, and the emergence of new, non-state power bases.

For those not as fortunate, however, I believe that the opposite will hold. Rather than moving into a new, more accepting society, those left behind will turn inwards, deepening the rift that exists in nearly all modern cultures. We've already seen this trend play out in the United States and the United Kingdom.

Embracing the future and plotting the path forward

Now is the time for the world's change agents to play an active role in shaping the global society of the twenty-first century. We must work together to emerge from this moment of chaos with a coordinated plan that pushes humanity forward as a whole. We cannot allow the ease of inaction and narrow thinking to seduce us into more of the same.

This is our "Anything Is Possible" moment. Now is the time for radical thinking, creative solutions, and global leadership.

I’m talking about big ideas, like colonizing space, fully migrating to cryptocurrency, and rewriting the rules of how our societies are governed.

Who is with me?