China to Launch Its Own Digital Currency Later This Year 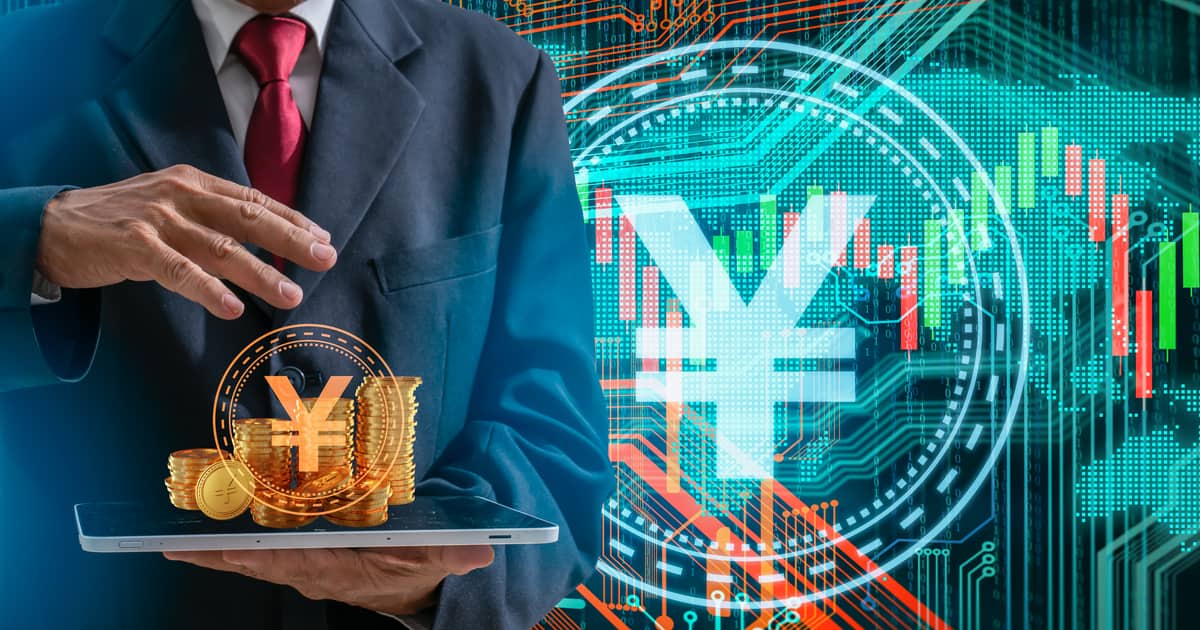 In order to remain ahead in the global competition, China plans to launch its own digital currency known as Digital Currency Electronic Payment (DCEP). The digital currency will stimulate daily banking activities like deposits, payments, and withdrawals from the digital wallet. Crypto news website Coin Journal shows that the People’s Bank of China, China’s central bank has initiated the efforts to roll out its very own digital currency. It is an effort aimed at staying ahead among all the central banks worldwide as well as preserving financial sovereignty.

Working of the Digital Currency

The digital currency of China on being launched will require the consumers to download the electronic wallet application. Then they will have to link the application to the bank card and start making transactions. The money that consumers have in the linked bank account will be converted into digital form, thereby facilitating the transactions.

Moreover, the DCEP system will allow transactions even when consumers do not have access to internet connections. This is a unique feature and sets it apart from the existing online payment platforms. With the ‘touch and touch’ system, it will enable the users to transfer money with a simple touch on their mobile devices. It ensures that no payment record is left behind for the banking system as well as any third party.

Reason of the Introduction of Digital Currency by China

The introduction of the digital currency of China aims at enhancing the regulatory authorities’ ability to examine the financial as well as the payment system of the nation. It will provide more power to the officials to keep track of how citizens use the money. The emergence of the digital Yuan will make cash flows traceable as the transactions will take place online.

The digital Yuan will encourage more online financial transactions as well as business activities. The easy availability of information relating to credit data and cash flows through the online database will enable convenient determination of the society’s credit structure. The view of the overall credit structure will help in influencing the supervisory structure, thereby allowing a change in the means, methods, as well as the effects. Moreover, the real-time checking of the database will help in better digital record keeping. It proves to be useful in keeping a check and control the tax evasions, money laundering, and other offenses in the nation.

The launch of the digital currency also aligns with the initiative of China to internationalize Yuan. In case the new payment system includes cross-border payments, it will help in enhancing the status of the reserve currency. In addition, the digital Yuan would also bring down the transaction costs for the various enterprises, which was high in the case of paper cash.

While the cryptocurrencies are designed to disperse the power of the governments, the digital Yuan will be privately managed by the central bank of China. The virtual currencies like Bitcoin use the blockchain technology and functions under a decentralized public computer network. On the other hand, the DCEP system will not use the blockchain system.

In the case of the cryptocurrencies, it is the individual having the currency can verify the distribution as well as an increase in digital money. It avoids the interference of the government. However, in the digital currency of China, the government has a high involvement, which increases political interference risks. The central bank of China will have greater control over the total money supply volume.

The digital Yuan will enable the generation of more business activity information in real-time. This helps the central bank to ensure better stability of the Yuan value. It will also help in effectively regulating the cycles of the boom as well as the bust of the economic activities. While China’s digital currency will help in controlling the activities like money laundering and tax evasions, cryptocurrencies fail. They are vulnerable to volatile trade prices as well as illegal activities.

The test and trials will include small transactions in order to prevent affecting commercial operations. In the pilot program, along with the local retail shops and restaurants, certain foreign consumer brands were included by the People’s Bank of China. The launch of the digital currency will increase the adoption rate of the currency among the people.