Bitcoin, Bumble, and Beyond

Dubai is one of the most unique and captivating places on Earth. I’ve spent the last few weeks in the city, meeting up with business associates, interviewees, and old friends. As I sit here, marvelling at this futuristic outpost in the desert, I can’t help but think back to my “Anything Is Possible” mantra and the feeling that we’re on the cusp of something big. 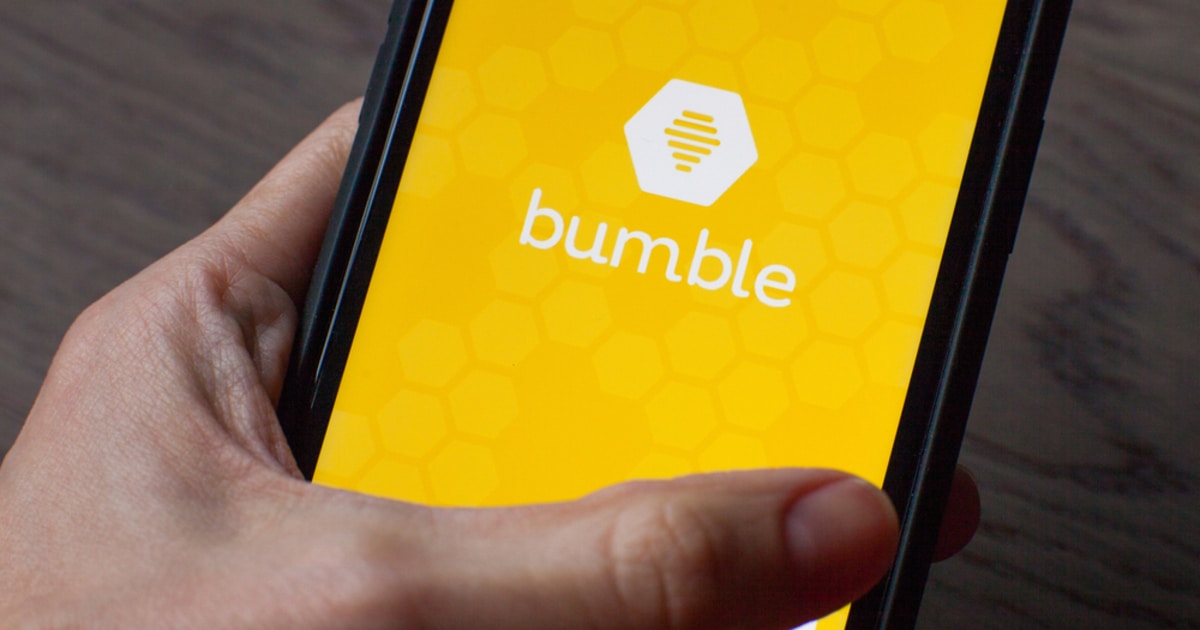 This week’s financial news has been dominated by two stories: Bumble’s IPO and the continued rise of Bitcoin. While these stories may not seem connected at first glance, I think they share a common thread worth noting.

Bumble, the dating app designed around a female-focused algorithm that defies gender norms and places power in the hands of women, went public last week.

Launched by founder and CEO Whitney Wolfe-Herd in 2014, the app quickly became a shining example of forward-thinking in a crowded and often unsavoury marketplace.

As of writing this, Bumble shares continue to soar after it opened trading on Thursday, following a $2.2 billion IPO. The performance makes Wolfe-Herd, 31, the youngest self-made female billionaire.

There are two interesting aspects to this story. The first is that Bumble’s IPO shows what is possible when we adopt an authentic and organic approach to addressing gender differences. Too often, businesses view women as an “addressable market,” catering to them with hastily rebranded consumer products. Often the only difference between products “for her” and an existing product is a pink colour scheme.

Bumble, however, wasn’t designed as a rebranded Tinder. Instead, it was built with an authentic understanding of the challenging dynamics of online dating.

By putting control in the woman’s hands, Bumble managed to completely reframe the conversation and create an experience that was markedly different for consumers. The success speaks for itself.

I think that we can all learn a lesson from Bumble’s story. If you’re creating a product for a particular segment - whether it’s women or Chinese consumers - you need to begin with an authentic understanding of what it means to be a member of that group.

From an investor’s perspective, this means seeking out founders who embody the diversity of the market they’re trying to serve. Without this authenticity at the top, it’s difficult to create solutions that hit the heart of the matter.

Of course, this may seem obvious, but there’s no denying that the centralized nature of finance and the cultural norms it reinforces makes it difficult for diversity to flourish.

That’s why I’m convinced that the continued rise and widespread adoption of Bitcoin is the key to solving many of the social issues driving the tyranny of the status quo.

When a currency is decentralized, it not only frees it from the direct manipulation of central banks, it creates a truly level playing field for all market participants.

I believe that a shift towards digital currency will change both financial markets and our culture as a whole. The way to do this is to drive widespread adoption of Bitcoin across the spectrum.

Retailers like Tesla have already indicated that they’ll soon accept Bitcoin as a form of payment. Just as exciting is that organizations ranging from Morgan Stanley to the city of Miami are also moving to adopt the currency. We are at a significant tipping point, and I believe that 2021 will be the year where we make real, visible progress towards a new and bright future where anything is possible.

3 Ways Biden Can Be Friendly With China