Christopher Giancarlo, the former Chairman of the Commodity Futures Trading Commission (CFTC), has shared his thought on the status of XRP Coin as the legal brawl between Ripple Labs and the Securities and Exchange Commission (SEC) rages on. 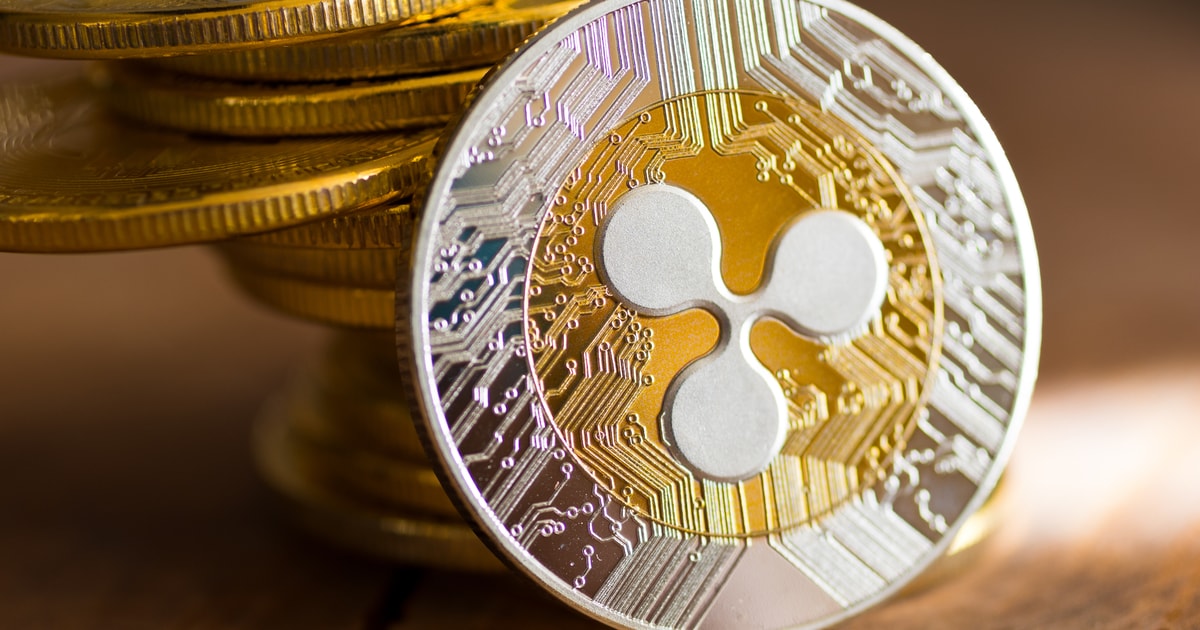 While appearing in an interview on Fox Business, Giancarlo said he believes XRP does not qualify as security as the SEC is alleging, a claim made based on earlier research he has done as the chairman of the CFTC.

The confusing designation of XRP as unregistered security remains the crux of the ongoing $1.3 billion legal war that has led many to be making permutations per related digital currencies that the SEC has cleared.

The commission has ruled that both Bitcoin (BTC) and Ethereum (ETH) are commodities and are not bounded by securities laws, a move that has won XRP, the favour of many public observers, who could not point out the difference between how XRP made its emergence and that of Ethereum as both involved Initial Coin Offerings (ICOs).

When asked if he thinks the SEC will go after Ethereum if the case with Ripple goes in the commission’s favour, Giancarlo said a likely move on Ethereum crackdown will set a difficult legal precedent, but that he could not comment further on ongoing investigations or any prospective one for that matter.

The present SEC Chairman, Gary Gensler, inherited the current lawsuit from his predecessor, Jay Clayton. What is, however, confusing to Giancarlo was that the SEC and CFTC under his leadership and that of Clayton had earlier come to the conclusion that XRP was not a security back in 2019. What later informed the commission’s plans to go after XRP and Ripple was largely unknown.

There is no indication whom the current case will favor between the SEC and Ripple Labs, however, the blockchain payments company seems to be making a lot of headway in its defense as many consider the market regulator’s case to be weak.