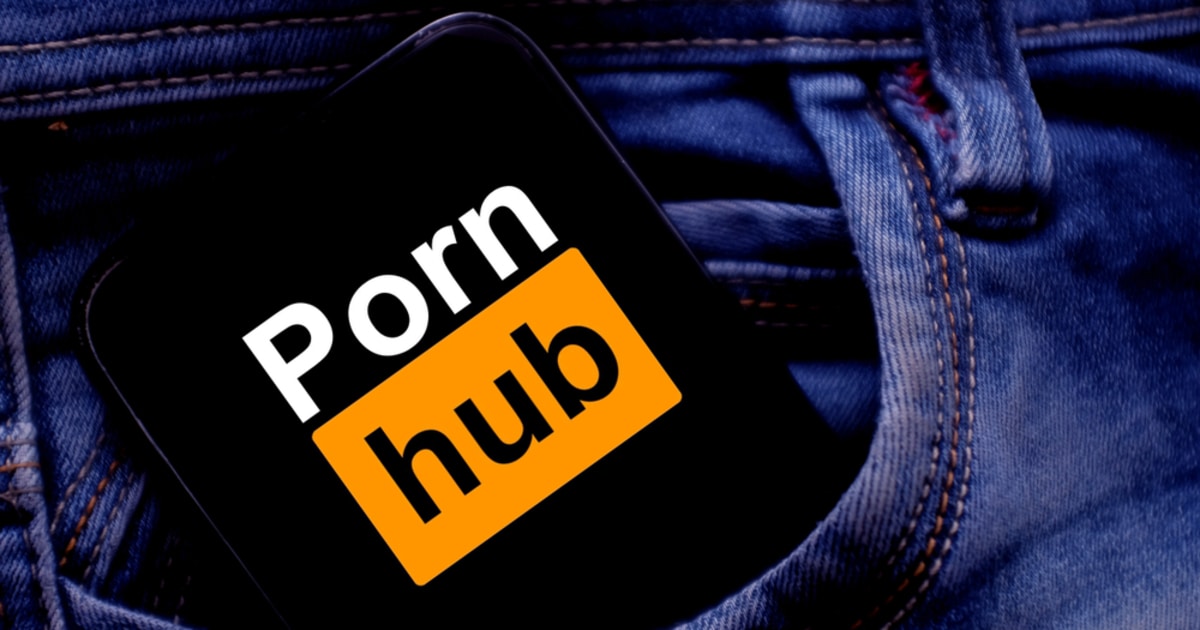 While many have moved away from XRP operations in the US, Pornhub has seized the opportunity to add the token to its options. Will this be enough to save the cryptocurrency from plummeting to new depths? Currently, amid all the heat it has been receiving from the SEC alleging it is not a security, XRP has managed despite it all to retain a ranking among the top five cryptocurrencies by market cap. However, it may plummet further and be overtaken by Cardano (ADA), as many exchanges have backed away from it. XRP has lost a lot of its market value and has dropped in value, underperforming compared to other cryptocurrencies.

Currently, it is struggling to break $0.30, and its market cap rests at approximately $13 million. With the cryptocurrency being added to Pornhub’s payment options, this may serve to boost the altcoin slightly, as traffic on the adult entertainment platform has significantly increased during the ongoing COVID-19 pandemic.