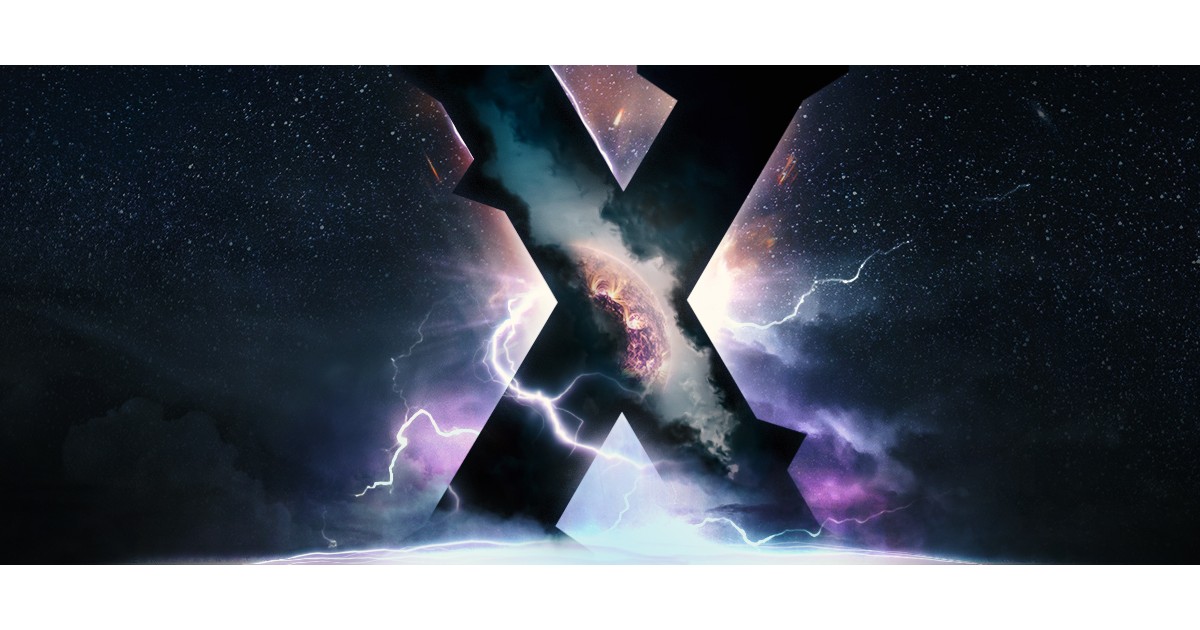 "The problem today is that IP rights are a large part of the NFT value proposition but with limited opportunity to monetise it. We are making the IP discovery process easier by integrating an IP marketplace within our existing platform," said Bradley Zastrow, X Marketplace's Co-founder.

The company announced that creating an IP listing is entirely free and the only ownership verification requirement for the underlying NFT is the user's signature. Users select the NFT they wish to list for IP licensing and include any additional commercial specifics.

The launch has made it the first to provide collectors holistic access to a broader part of the NFT economy.

Users can also manage their NFTs through the existing customer portfolio management and valuation solutions. The company announced they could also monetise their NFT Ip and trade their NFTs within a single marketplace.

"The NFT economy will be more than just buying & selling NFTs; it will include multiple ways for NFT owners to monetise their assets. The launch of our IP marketplace is only on stage one; we are just beginning," said Zastrow.

According to the company, the initial launch will consist of support for applicable Yuga Labs, Azuki, CloneX, IlluminatiNFT, Finiliar, Stickmen Toys and Swampverse collections.

The company plans to add more collections regularly and by community request shortly.

NFTs in terms of IP have been moving ahead at a smart pace.

According to a recent report from Blockchain.News, owners of CryptoPunk and Meebits NFTs can now create commercial projects and products based on their NFTs.

The new IP licensing agreement has put these NFT holders on the same level as the IP rights enjoyed by the Bored Ape Yacht Club's holders, as the deal will give them full commercialisation rights to create projects and products based on their NFTs.

Some Bored Ape Yacht Club's holders have already used the IP in projects.

For instance, American actor, producer, writer and director Seth Green is launching a show based on his recently-returned Ape. He reclaimed his stolen bored ape avatar NFT by spending over $300,000.