World's 1st Fine-Dining NFT Concept Auction to Conduct in May 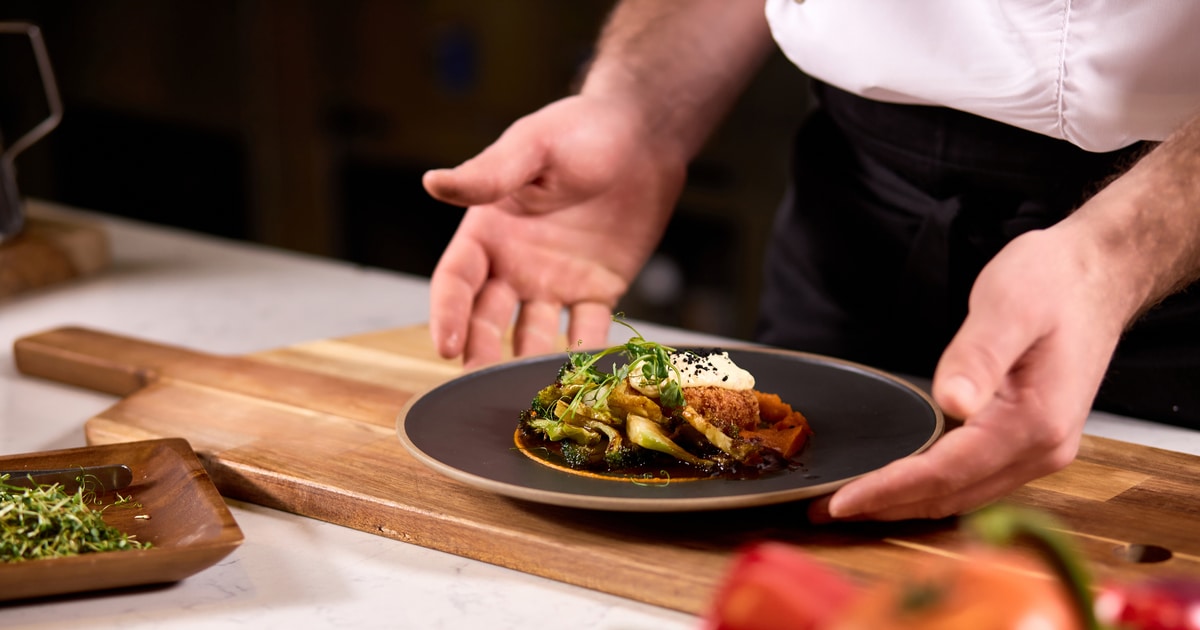 Two auctions will take place on May 14 and 21 respectively. The concept of the company's NFT  was created in collaboration with Michelin-starred restaurants Ando and MONO - two of Hong Kong's top restaurants.

Jamie Lewis, CEO of Ioconic and Co-founder at Gourmeta, said in a statement: “We look forward to the two events in May, and are excited to have a group of forward-looking experts from both the blockchain and F&B spaces on board, and explore the infinite potential inherent in tokenising and digitising people’s dining experiences.”

According to Gourmeta, successful NFT bidders will gain special access to the fine-dining experience at Ando and MONO. Early NFT adopters will also become part of the project's governance.

It further added that all NFTs are minted on the Ethereum blockchain and are available for trading on the OpenSea platform and other NFT marketplaces.

Gourmeta has planned to disclose more details about its tokenomics in the 4th quarter of 2022.

The Gourmeta concept was officially launched in Hong Kong in April 2022. It was co-founded by Hong Kong-based blockchain venture capital, Kenetic and UK-based digital asset company Ioconic, in 2021.

Gourmeta said that the idea behind the concept of creating fine-dining NFTs was to tokenise culinary experiences for people to 'collect' memorable dining experiences. The company also has plans to expand globally. Currently, it is planning to launch projects globally, including Singapore, London, and New York.