With 245 Investments and Financing Deals in Blockchain, Will China Carry on Its Expenditure in the Future? 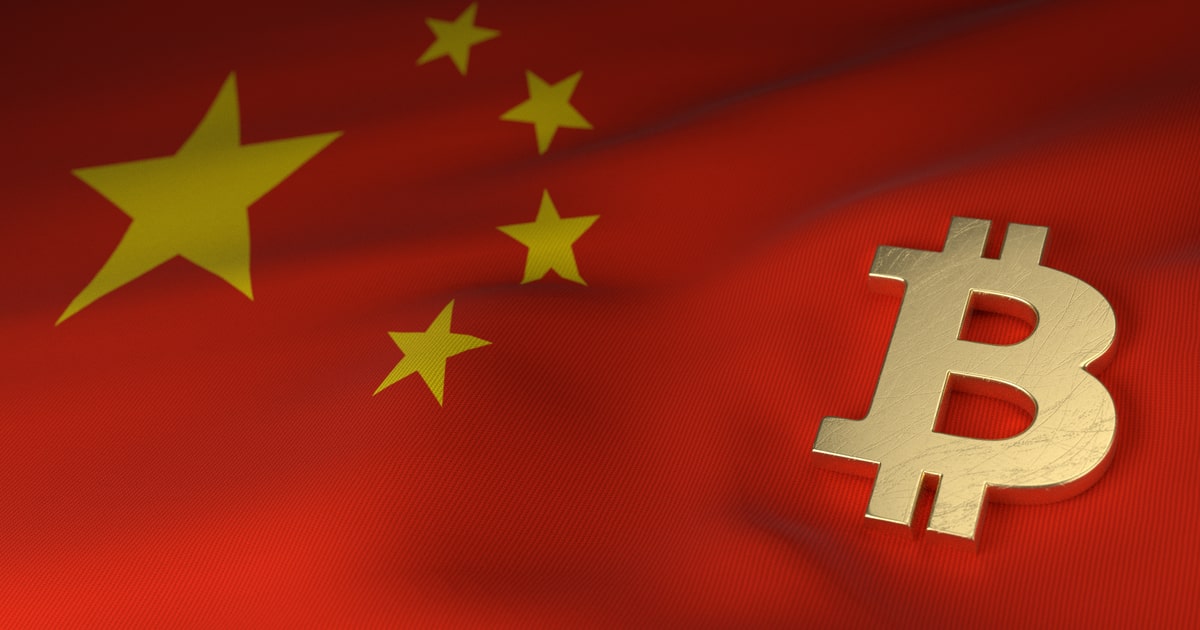 According to a study from Xinhua, a Chinese government-run financial media, and Rhino Data, revealed that the total amount spent in investment deals pertaining to blockchain is responsible for 24 billion yuan ($3.6 billion). On Jan. 15, an official figure has been released by Xinhua, showing that the figures mentioned earlier have declined by 40.8%, within one year.

Nonetheless, the value and number of deals have substantially risen since 2018 as per the report. The yearly analysis shows that 2018 remains the most advantageous year for Chinese blockchain investment spending to date, as more than 600 deals took place throughout the year. Whereas in contrast, 2017 only witnessed 168 deals. Included in the Xinhua study were disclosures such as Series A funding rounds accounting for 43.3% of early-stage investments in 2019. In addition to this, 292 institutions supported those investments in Beijing, Shenzhen, and Hangzhou.

The Chinese president’s encouragement of blockchain has augmented its adoption. In the latter half of 2019, Xinhua referenced an American study forecasting that China’s overall expenditure of blockchain technology would increase by $2 billion by 2023.