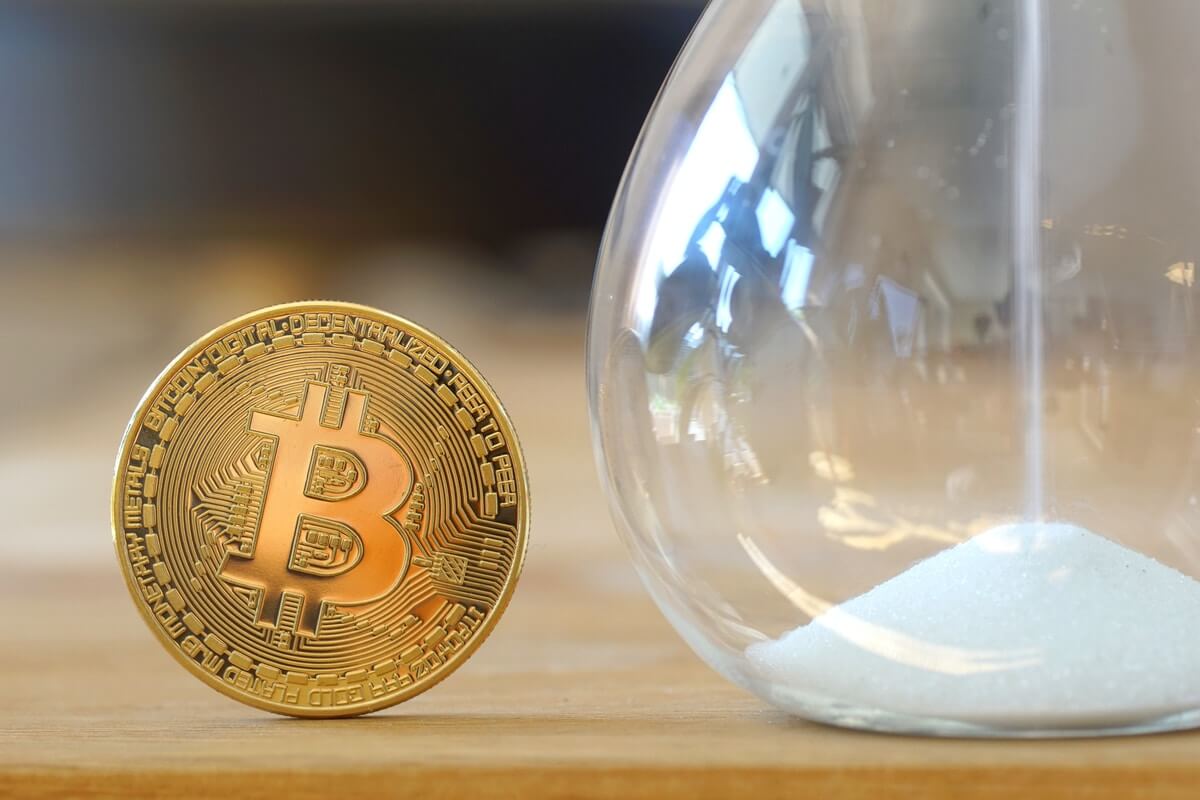 El Salvador is a unique example of Bitcoin adoption and a very fertile ground for Bitcoin to thrive on. The country lost its national currency in the early 2000s, and the current national currency there is the US dollar. El Salvador’s economy is weak, and much of the cash flow is coming from the expats who left for other countries in search for better-paid work.

In this situation, Bitcoin may be a sufficiently stable currency for El Salvador and its economy to rely upon. But this is a very small country from the point of view of the size of the economy, which will unlikely offset the global adoption of Bitcoin. Nevertheless, we can see continued predispositions for a growing adoption of Bitcoin around the world. The interstate commerce volumes have grown several times since the early 2000s, and electronic payments are becoming an ordinary thing.

Why Bitcoin still has room for improvement

Some technological issues, however, make Bitcoin not a very practicable solution for retail payments. The proof-of-work consensus mechanism undermines Bitcoin’s transaction throughput. As a result, you often have to wait for your transaction to be processed for 10-30 minutes. Clearly, that is not acceptable for retail payments. Besides that, Bitcoin is a highly volatile cryptocurrency that can easily change its price by 5% to 10% and even more in a single day.

This creates another issue for the merchants: they will have to change the price of their merchandise very swiftly, sometimes several times per day, which may cause major inconvenience for the business model. It will also require fast crypto-to-fiat conversion on the merchant’s side for effective business performance - if businesses carry on operating in fiat currencies, of course.

How to tackle Bitcoin’s flaws

Yes, we can pay for pizza or coffee with Bitcoin: PayPal, for example, has already allowed American residents to do so. As a method of paying for goods, Bitcoin cannot yet manage without the participation of traditional money, though. Bitcoin’s effective exchange rate is calculated at the time of purchase, the end user’s balance in Bitcoin depletes and the merchant is paid in USD or another fiat currency. In this method, the service provider takes on the volatility risk.

Another solution offered for solving the technological problems Bitcoin has is the second-layer Lightning Network that can process peer-to-peer transactions outside its blockchain. It has its own system of nodes that can create channels between two Bitcoin wallets.

The transactions occurring in those channels would not go into Bitcoin’s blockchain, which could offload the main Bitcoin network. Also, transactions in Lightning Network occur very quickly and cost much less than the ones on the blockchain.

However, there are some serious issues which may compromise this network's performance and security: low incentives for LN nodes and malicious attacks through channel congestion.

Will Bitcoin go to the next level?

El Salvador may be the first to tread the road to Bitcoin adoption as legal tender, but it is still questionable whether this trend would expand to other countries. In the first place, Bitcoin was unlikely ever designed to be used as a means of everyday payment.

While the situation is the way it is, Bitcoin may become more usable in large international money transfers but remain not very effective in retail trade.

The greater advantage of Bitcoin is in being used as a store of value - there is a reason it is often referred to as “digital gold”, after all. Traditional gold is considered a reliable store of wealth, but you won’t exactly see anyone bring a bar of gold to a coffee shop to pay for a cup of latte. It is not a convenient way of making payments in everyday life, which are usually small in volume, conducted frequently and need to be done swiftly.

While we see a growing volume of BTC payments in the IT world, most people still have no experience with cryptocurrency transfers. So, it is hard to picture the masses suddenly adopting this novel payment method, as such global paradigm shifts take time.

It is important to continuously educate people on the benefits of new solutions. And the more people understand the benefits, the more retailers will be ready to use Bitcoin as a payment means. The growing number of participants in this market will blur the boundaries between the crypto and traditional economies and will make us look for new, interesting solutions. Paying for coffee with Bitcoin will most likely become a new reality.