Why is everyone going crazy over NFT? 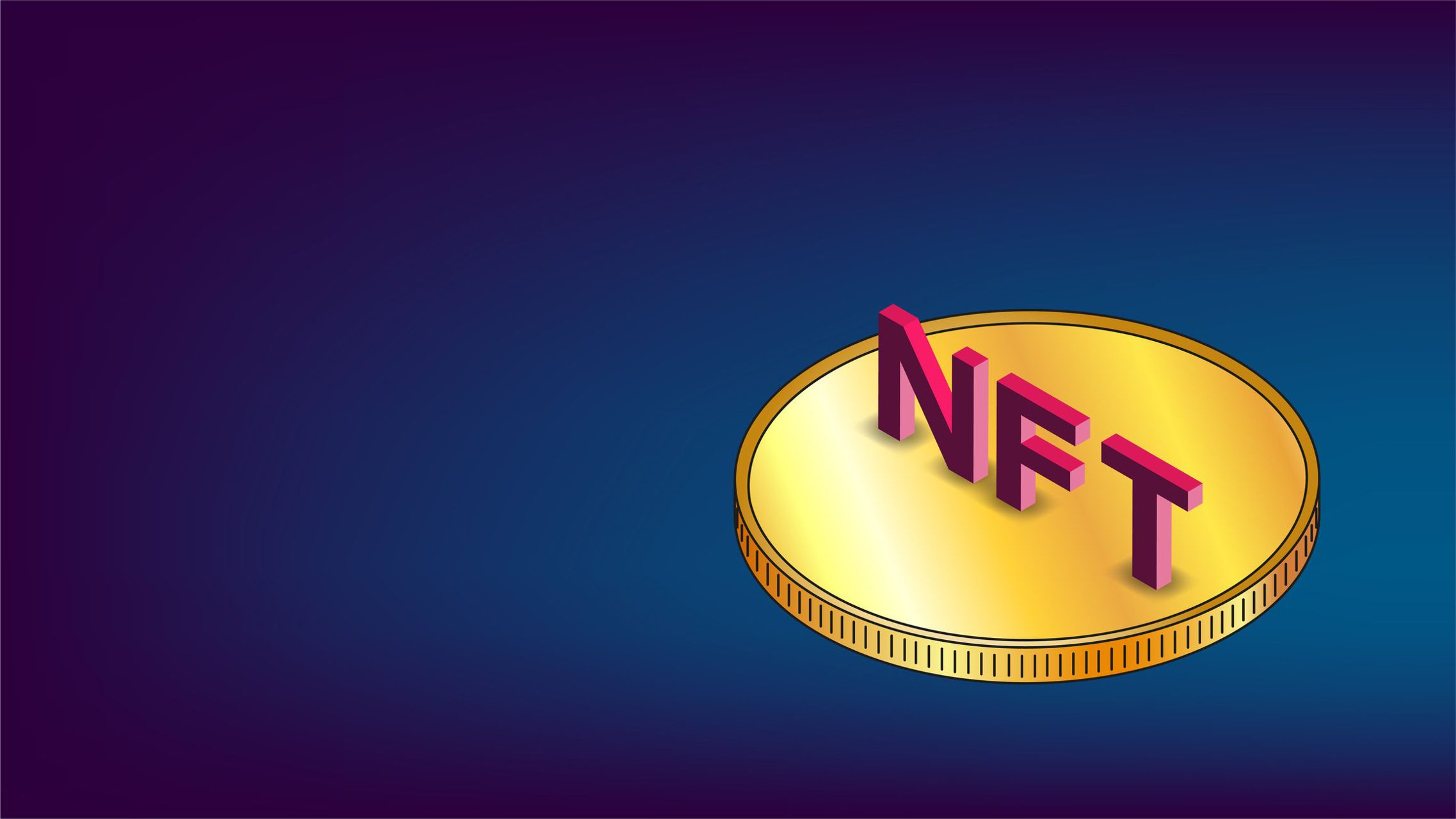 NFT stands for “non-fungible token” – meaning that each one of these is unique and one of a kind. One token can’t be replaced with another, which is what makes NFT different from, say, straightforward BTC coins.

NFTs are used to tokenize digital goods for the purpose of monetizing them. This means creating a digital certificate of ownership over an object, which can then be freely sold or bought.

The uniqueness stems from the fact that each piece of content is linked to a single NFT token and stored in a smart contract - for example, on Ethereum blockchain. This way, while someone else may have copies of the same content, only one person can own the specific token that proves ownership of the original piece.

Considering their unique nature, the demand for NFTs will depend less on the cryptocurrency market and more on the demand for virtual creations. IoT (Internet of Things) may also become an additional source of demand here. Given that we live in an age when the influence of virtual reality is constantly growing, it is only to be expected that NFTs stand to gain in popularity the further we go.

NFT first got their recognition in the field of gaming – in particular, thanks to CryptoKitties blockchain game. But now they are steadily expanding into other areas, as well. It is my belief that non-fungible tokens will get further usage in the field of art: music, paintings, etc.

At the beginning of 2020, the market capitalization of non-fungible tokens was at $141 million. In 2020, it increased by $196M, reaching the mark of $338 million by the end of the year. The main demand, which stimulated the growth of this market, came from the metaverse - the fusion of the physical world, augmented and virtual reality -, the world of art, and online gaming. Metaverse accounted for 25% of deals worth over $1,000, art objects accounted for 24% of such deals, and items from online games - 23%.

But at the same time, it has to be admitted that the NFT technology has not yet received sufficient enough reach. This is why it’s too early to talk seriously about what kind of impact it could have on the world. The main demand will likely come later.

As with any new product, there is uncertainty about how NFTs should be regulated or how to even bind their value to existing objects. So far, the costs of artworks differ so much that it is hard to consider what an “average” cost of an NFT would be. A token’s value is equivalent to the value of the item the ownership of which it represents, which means that the cost of both is equal.

According to CoinGecko, the capitalization of the NFT market in March 2021 exceeded $8 billion, which is a clear evidence of the rapidly growing demand for non-fungible tokens and the digital assets they mainly represent.

Considering all this, it is safe to say that, while NFTs are still a relatively new and somewhat confusing field, its growing popularity is indisputable. Non-fungible tokens could be a basis for very beneficial relationships between creators of content and buyers. The prospects for this market are quite looking quite nice.