What is Ethereum Founder Vitalik Buterin’s Net Worth?


Ethereum founder Vitalik Buterin’s net worth must be growing as the eth price continues to surge gaining more than 7% in the last 24 hours. 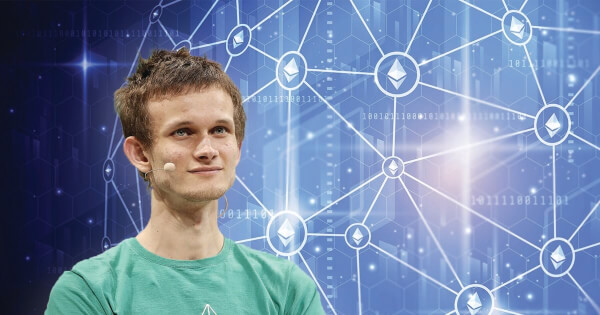 The Ethereum founder is believed to personally own around 365,000 in eth cryptocurrency and it was reported by the IBM times on March 30, that Vitalik Buterin had a net worth of around $100 million dollars at the time.

A staggering amount for the young Canadian crypto prodigy—but on March 30, the Ethereum price was only $131.65, meaning that of this $100 million dollars Buterin’s alleged eth crypto holdings made up roughly $48 million of his fortune.

At time of writing the Ethereum price is now $435 per coin, making Buterin’s eth holdings now worth $158,777,000. While this money is not liquid, with cryptocurrency it very quickly could be, and Buterin will not be obligated to pay any tax on these gains unless he sells the crypto, which would mark a realized profit.

Back in August 2018, it was revealed that Buterin had once been approached by Google who tried to hire the young computer engineer on an intern’s salary.

Tech giant Google approached the Ethereum founder to work on its own cryptocurrency projects, but clearly for Buterin the dollars offered did not make sense.

According to Business Insider, the incident happened in 2018 and as Vitalik Buterin already had a net worth in the millions, he treated the job offer as a joke or an algorithm result of the hiring process.