Financial giant, Western Union is in discussions to acquire cross-border payments company MoneyGram according to a June 1 article by Bloomberg. 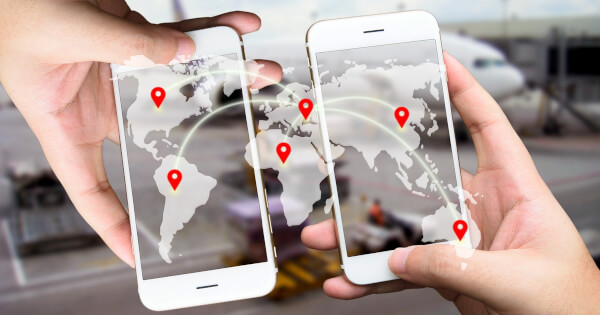 Western Union Co. is seeking to acquire MoneyGram International Inc. in a transaction that would bring together two of the largest US providers of cross-border payments. The news comes via an anonymous Bloomberg source, who the publication cannot identify as the matter has not been made public - according to the source familiar with the matter.

Officials representatives from both companies have declined to comment on Western Union’s alleged takeover offer for cross-border payments company MoneyGram.

MoneyGram's business has been in decline as more and more people lean towards online payments. Financial Technology (FinTech) payment services are now offering solid competition to the established cross-border payments companies and policymakers are intent on bringing down fees associated with moving money around the world.

The onset of the coronavirus pandemic disruption has put MoneyGram under further duress and the cross-border payments company has been forced to close many of its operations around the globe.

Earlier this year, Ripple made an initial investment of $30 million in MoneyGram equity at the same time that it signed the commercial agreement with MoneyGram for cross-border settlement using digital assets. After this most recent $20 million investment, Ripple now owns 9.95 percent of the outstanding common stock of MoneyGram, and approximately 15 percent on a fully-diluted basis including non-voting warrants held by Ripple.

The deal seemed to be motivated by the FinTech competition and online trends of consumers during COVID, MoneyGram attempted to boost its digital remittance services but according to their first quarter report for 2020, digital cross-border remittance only made up just under 20% of their business.