West Ham United, one of the top football clubs in the English Premier League (EPL), has selected Fetch.ai as its official artificial intelligence partner for the women’s and men’s teams. 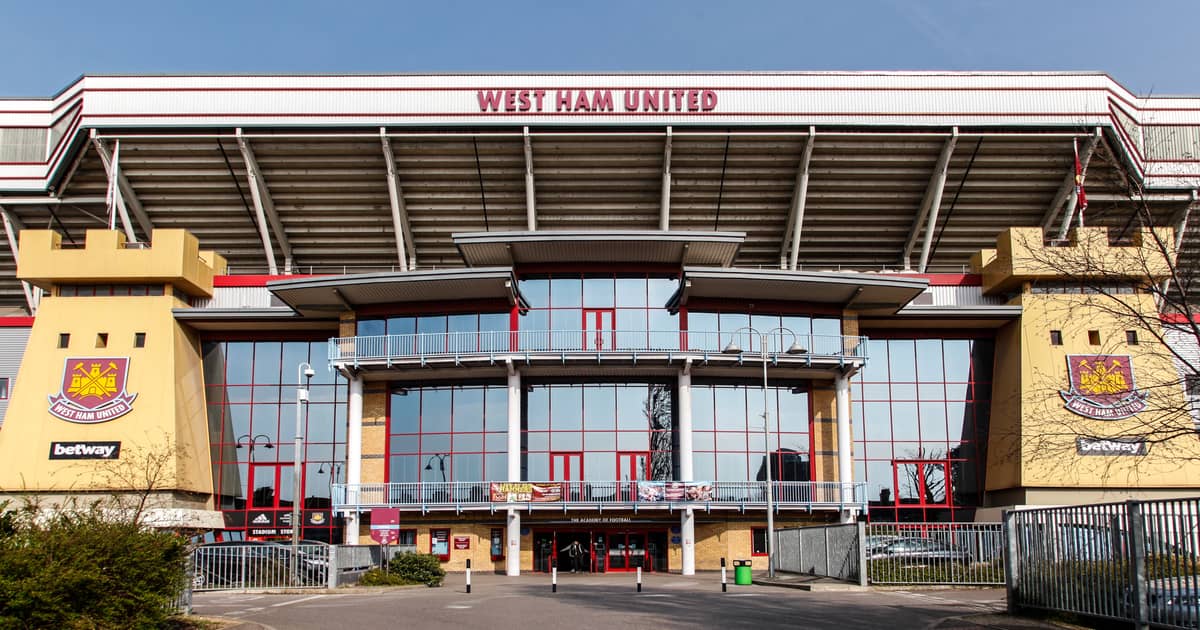 For instance, by using digital twins or autonomous economic agents availed by Fetch.ai, the West Ham United fraternity will have the opportunity to eliminate intermediaries by gaining full control of their digital interactions like booking a hotel, making travel arrangements, and social media.

“We are delighted to announce our first Official Artificial Intelligence Partner and welcome Fetch.ai to the club at an exciting time for the business, and the industry. We’re looking forward to working with Fetch.ai on their smart parking concept, social media platform and upcoming projects that will provide smart solutions for fans.”

Fetch.ai will also assist in promoting the West Ham United brand across the club’s fast-growing international channels and on the LED perimeter advertising platform at the London stadium.

Humayun Sheikh, the CEO and founder of Fetch.ai, noted:

“We are proud to be partnering with West Ham United. We’re very excited about bringing forth our AI solutions in new and creative ways to power the future of world class Premier League football, entertainment and technology for fans in the UK and around the world.”

Sitting among the top-ten clubs in the EPL, the top tier of English football, West Ham United seeks to enrich fans' experience through AI and blockchain solutions provided by Fetch.ai.