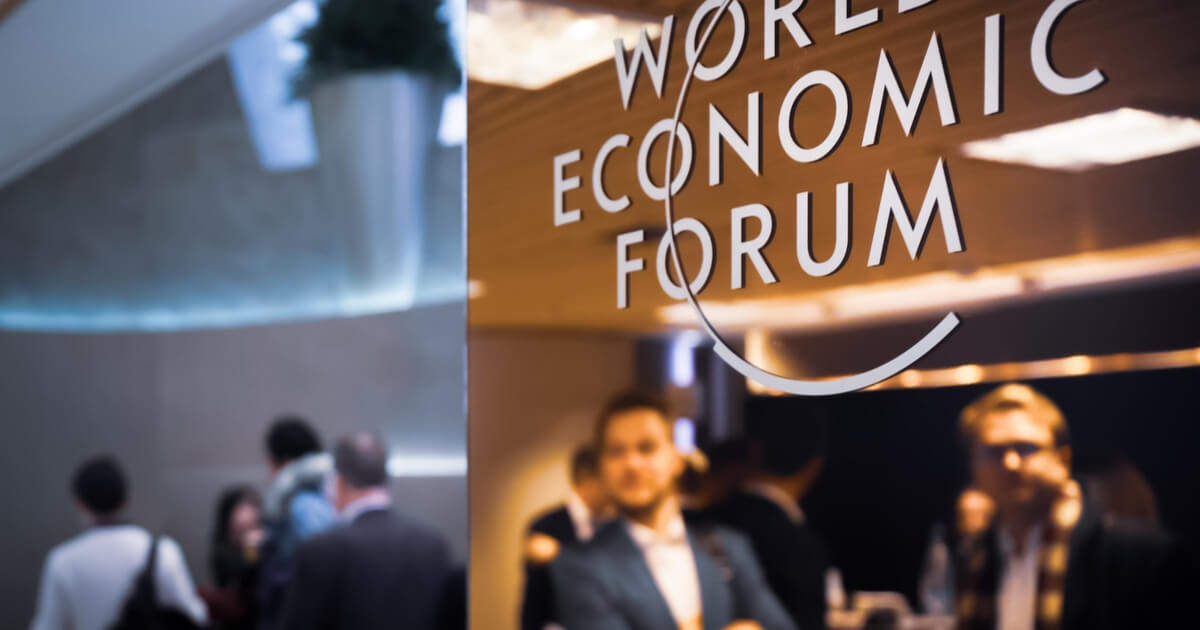 Stablecoins and the technology underlying them will be the building blocks of a more sustainable, inclusive and resilient global financial system according to the World Economic Forum (WEF).

Like a typical cryptocurrency, a stablecoin is a cryptographically signed digital asset recorded on a blockchain. The key difference is that stablecoins are pegged to ‘real-world’ assets such as fiat currency or a commodity such as precious metals like gold. This creates a far more stable token, that is shielded against price volatility, but able to perform the same functions of a regular cryptocurrency.

As outlined in the article, stablecoins could contribute towards a more resilient global economy by tempering some of the potential threats posed by the US dollar’s (USD) domination of global foreign currency reserves.

Foreign currency reserves are assets of central banks held in different currencies, primarily used to support their liabilities. Central banks also use reserves to help stabilize their respective national currencies. According to statistics from the IMF, the US dollar accounted for 62% of all foreign reserves held by central banks in the first quarter of 2019, while US GDP accounted for 15% of global GDP.

A critical issue with USD reserves is that they are usually held by central banks in the form of US government bonds, and are effectively removed from circulation. Mass conversion of USD into US government bonds has kept US interest rates artificially lower for longer and pushed the United States further and further into debt. Consequently, a global scarcity of USD creates further major headwinds for US exporters, widening the trade deficit and pressuring economic growth.

The 2008 global financial crisis is evidence that a major economic disturbance can drive hard investment into USD-denominated safe assets—assets like real estate which at the time turned out to be not so safe. A similar future event with our current USD reserve reliance could effectively dry up global liquidity and cause the entire global financial system to collapse.

Stablecoins could be used in lieu of foreign currency reserves. According to a speech given by Bank of England Governor, Mark Carney in August 2019—a diversified digital currency - one only partially weighted in USD - could unlock dollar funds stockpiled by governments and help increase global liquidity, trade and investment.

Stablecoins could also enhance global financial inclusion by alleviating people’s dependence on physical cash. According to the World Bank, almost 1.7 billion adults worldwide are unbanked which excludes them from participating in the world economy, creating further obstacles to escape poverty. For these people, holding, managing and transacting in cash imposes significant logistical, financial and security burdens. In addition to the unbanked, there are billions more people who might hold a minimum account balance but predominantly rely on cash for all transactions. This activity in combination with their income volatility makes it difficult for banks to accumulate enough data to provide any real service.

Maintaining a smartphone is by far a more viable option for many people across the world than maintaining a bank account. Stablecoins can be exchanged through applications and stored on the security of a blockchain. Stablecoins could effectively expand the reach of consumer and small business credit across borders by reducing exposure to foreign exchange risk and the high fees associated with international payment networks.

Across different blockchains and protocols, there are currently around 200 active stablecoins. USD-backed coins like Tether, USDCoin, and Gemini Dollar the most active but recently many government-backed coins are being prioritized. The most recent is the People’s Bank of China with Digital Currency Electronic Payment (DCEP) project following President Xi Jinping’s call for blockchain action.

The WEF emphasized the need for stablecoins to be interoperable across multiple blockchains—citing blockchain interoperability as a means to increase economic and transactional scalability, speed and security.