Alchemy, a pioneer in the blockchain developer platform, announced that it would partner with Astar Network to accelerate Web3 development on Polkadot. 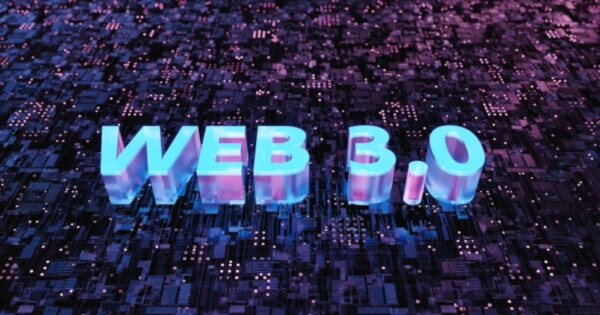 The collaboration will allow developers to use Alchemy's powerful API to create complex applications that implement functionality not available on the Polkadot blockchain.

Rob Boyle, Head of Product at Alchemy, said: "Alchemy infrastructure makes it easier for developers to build any dApp with infinite scalability, accuracy and reliability. We're thrilled to combine forces with Astar to foster an era of better Web3 building that will power the decentralized applications of tomorrow."

Alchemy, which runs 70% of its applications on the Ethereum blockchain, provides a new business model that revolves around decentralized finance (DeFi).

The blockchain startup has also been backed by big-name investors such as Jay-Z, Will Smith, and John Schwab, among others. Founded in 2017 by two Stanford University classmates, Nikil Viswanathan and Joe Lau, Alchemy has come a long way since.