Lawyers working within the metropolitan area of Washington DC can now accept cryptocurrency payments for legal services so long as the fee agreement is reasonable and fair, and the lawyer is able to safeguard their digital assets, the District of Columbia Bar stated in its ethics opinion. 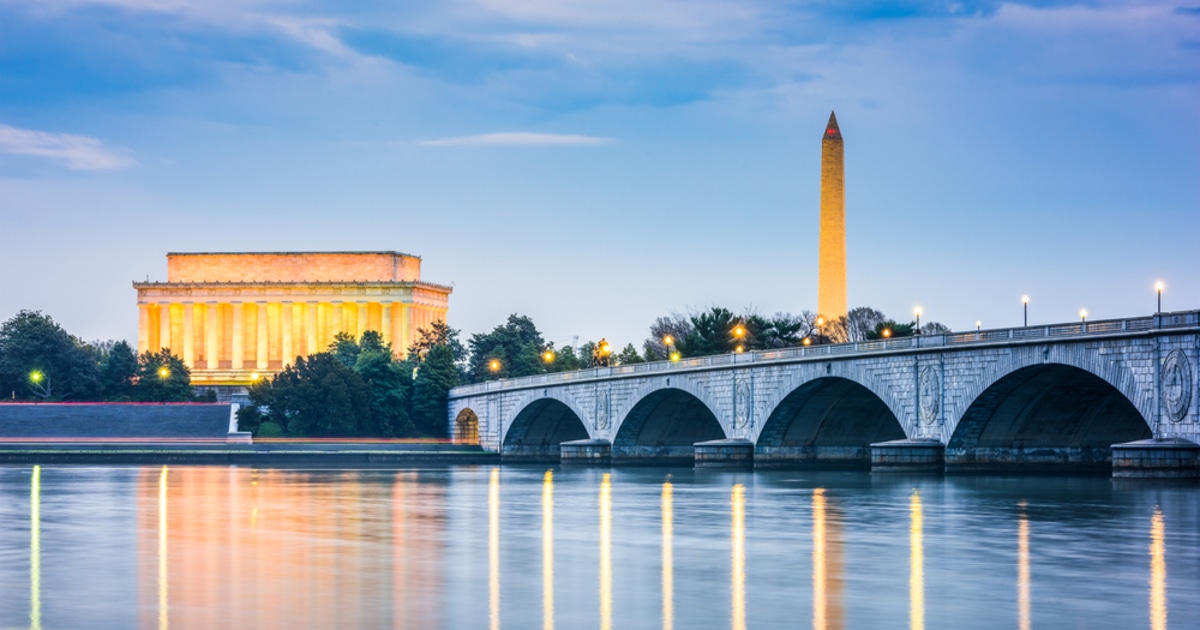 According to the ethics opinion, attorneys cannot hold back the tide of time forever as cryptocurrencies are increasingly being accepted as a form of payment by vendors and service providers, including lawyers. The opinion acknowledged the volatile nature of cryptocurrencies by saying that the client’s fairness needs to be considered in fee arrangements.

Law firms, such as Big Law players, are increasingly accepting cryptocurrency as payment for legal services, despite the volatility and risk associated with the crypto markets. New York City, Nebraska, and North Carolina bars have issued advisory opinions that favor acceptance of digital currency as payment.

The DC Bar opinion stated that ethics standards require lawyers’ fees to be reasonable. However, such rules do not prohibit lawyers from accepting potentially volatile assets as payment for fees. Examples of such payment include shares of corporate stocks, cryptocurrencies, and properties, the opinion said.

Lawyers who accept an advance fee in cryptocurrency are subject to ethics rule 1.8(a) that requires a reasonable agreement with terms explained in writing, and that is fair to the client. Furthermore, the client must have a chance to consult with outside legal counsel on any cryptocurrency payment deal. Attorneys need to have written, informed consent to the agreement from clients.

Fairness to the client is especially vital for volatile assets such as cryptocurrency for future work. An agreement’s fairness should be evaluated at the time of signing. But there is no ethical breach if future events out of a lawyer’s control cause the fee to appear unreasonable, the opinion stated.

Many people may still think of cryptocurrencies as a currency ecosystem majorly inhabited by criminals and associated with tax evasion, money laundering, and the Dark web. But upon taking a closer look, the crypto industry is expanding and increasingly being accepted and used by younger generations and continuously moving towards the mainstream.

An increasing number of companies and retailers have already accepted cryptocurrencies, and many more are accepting Bitcoin and major crypto assets. While crypto acceptance is expanding to other areas, professions, and businesses, it is a trend that law firms in the US cannot overlook.