Voyager to Receive $200m in Repayment of Loans from Alameda Research

Voyager Digital will receive about $200 million in repayment of loans from trading firm Alameda Research. 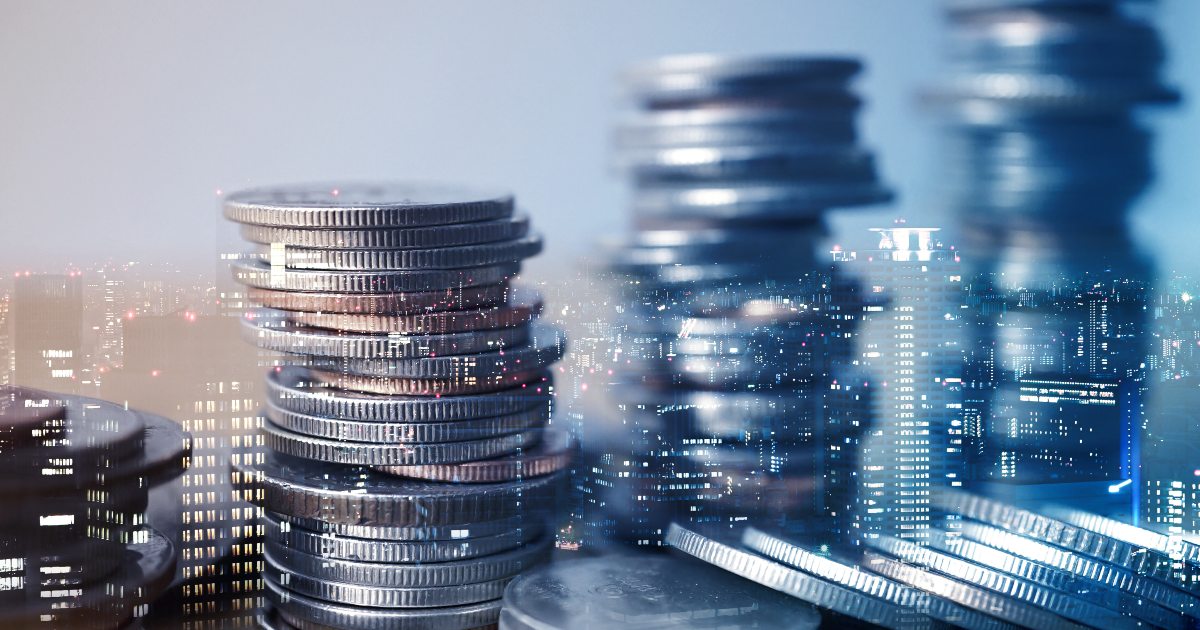 According to a court filing, the repayment will be in the form of 6,553 in bitcoin (roughly $128 million) and 51,204 in ether (roughly $70 million) in principal and loan fees. Smaller amounts will be in seven other tokens.

The deadline for the repayment set by the court filing is Sept 30, and the failure to do so will increase the loan by 9.59 $ETH and 1.07 $BTC per day.

Following the completion of the repayment, bankrupt crypto lender Voyager will then send Alameda back tokens that the trading firm had stumped up as collateral for the loans — comprised of 4,650,000 in FTX’s token FTT (roughly $112 million) and 63,750,000 in SRM (roughly $49 million), the utility token of decentralized exchange Serum.

This follows Voyager's filing for Chapter 11 bankruptcy protection after the collapse of the crypto hedge fund Three Arrows Capital (3AC).

Alameda has close ties with FTX and helped in multiple potential bailouts following a succession of collapses in the crypto lending sector.

However, Bankman-Fried has denied reports that FTX ventures and Alameda are merging venture capital operations.

The announcement came after Sam Trabucco, co-CEO of crypto asset fund Alameda Research, announced on Twitter on Aug. 25 that he would be stepping down from his leadership role.

BlockFi received a $250 million credit facility from FTX after the lender shut down withdrawals in June.