Ethereum co-founder Vitalik Buterin on Sunday, shared his opinion on crypto regulation, expressing that he is happy that exchange-traded funds (ETFs) are being slowed down. 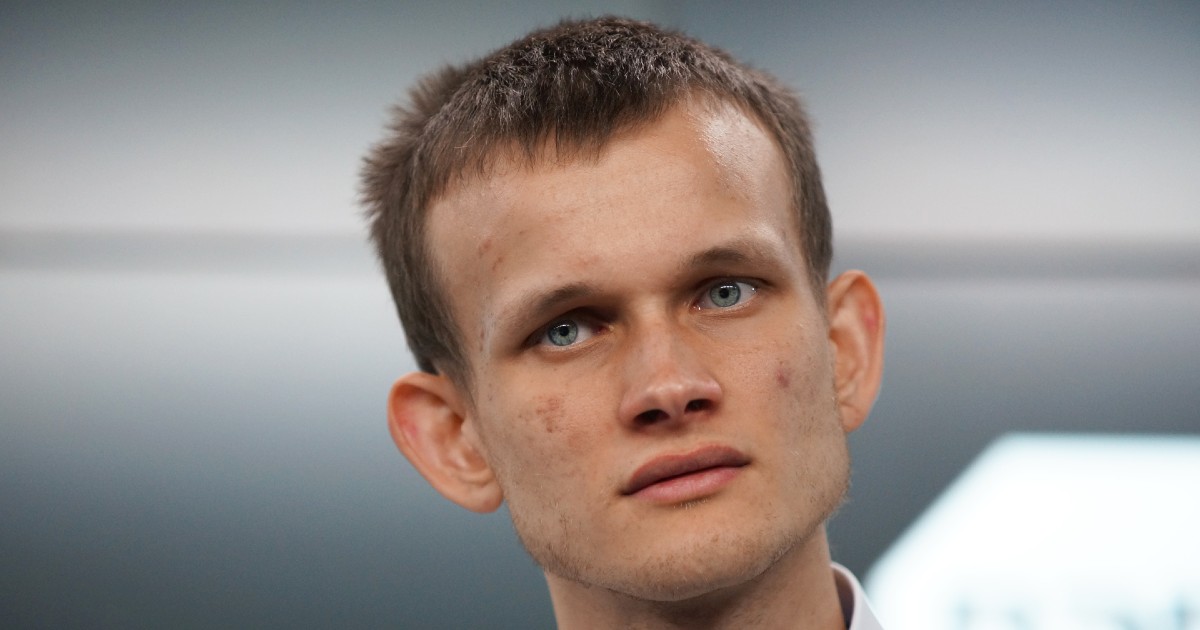 According to Vitalik, the crypto ecosystem still has some more growing and maturing to do before it starts to get the attention it deserves. He also spoke about the regulations that impact the inner workings of a crypto ecosystem.

“Basically, there are two main classes of regulatory policy goals: (i) consumer protection, (ii) making it harder for baddies to move large amounts of money around. The issues around (ii) are concentrated not in DeFi, but in large-scale crypto payments in general,” Vitalik noted.

With his shared opinions, the Ethereum founder believes regulation that allows inner independence to crypto projects is much less harmful than that which invades the functionality of crypto internally.

Furthermore, Vitalik also mentioned that the idea of KYC (know-your-customer) on DeFi (decentralized finance) frontends seems rather irrelevant. He says, “it would annoy users but do nothing against hackers. Hackers write custom code to interact with contracts already.”

Vitalik further pointed out that KYC on exchanges, which is already happening, is one of the ideas that are much more sensible. In proportion to this, he gave out three recommendations that could be relevant to regulations on DeFi frontends.

The recommendations include “limits on leverage, requiring transparency about what audits, FV or other security checks were done on contract code” and “usage gated by knowledge-based tests instead of plutocratic net-worth minimum rules.”

He added, “ZKPs offer lots of new opportunities to satisfy reg policy goals and preserve privacy at the same time, and we should take advantage of this!”

Matter Labs on Friday announced the launch of ZkSync 2.0, an Ethereum scaling solution that is set to enable developers to host smart contracts and deploy DeFi protocols, NFTs and other types of applications on the Ethereum network.