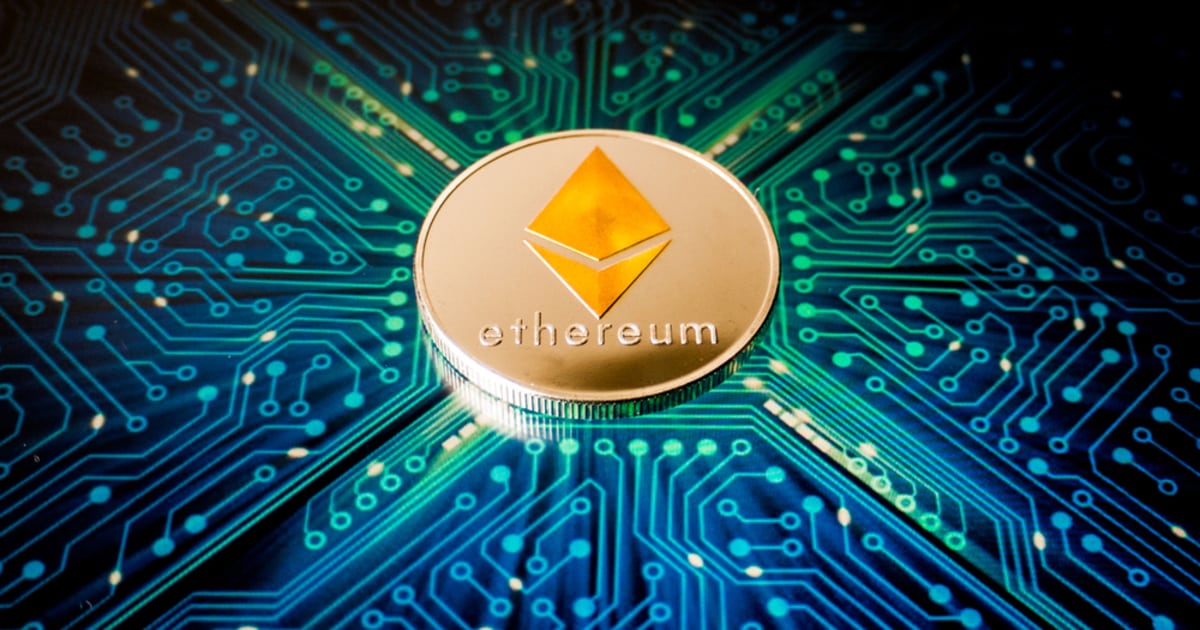 Proof-of-stake (POS) system is gradually making its way to reach the top position and overtaking proof-of-work (POW), which is currently much older and the most widely used blockchain consensus algorithm.

Now, the proof-of-stake protocol is the major point of discussion among several blockchain users as it is slowly rising in popularity and being adopted by many cryptocurrencies.

While speaking in the Ethereum developers and researchers conference held at Devon 5 in Osaka, Ethereum co-founder Vitalik Buterin mentioned that the upcoming Ethereum upgrade to the proof-of-stake algorithm from the proof-of-work consensus would make Ethereum more secure than Bitcoin over the next five years.

Why Some Men Want to Hide Behind Blockchain

Buterin started his speech by paying homage to the enigmatic Satoshi Nakamoto by saying that:

“Satoshi created a great and really interesting thing, and we now can develop great things on top of it.”

Satoshi gifted the world one of the most disrupting technologies ever built – bitcoin. Buterin acknowledged Satoshi for making crypto-economics to motivate people to maintain the network. The way the system was designed ensures that attackers would require to spend a huge quantity of money to compromise the blockchain successfully.

However, Buterin argued that there is still a problem with this architecture because individuals who come with huge sums of money like hackers or governments can still break the system if they have malicious intentions.

Buterin referring to Satoshi was a great beginning point to highlight the different perspectives of the two largest projects in cryptocurrencies – Bitcoin and Ethereum.

Bitcoin is solidly shaped on the proof-of-work protocol, a hashcash function which is extremely difficult to produce but highly easy to verify. On the other hand, Ethereum always has been popular for its massive ambition to develop the first digital currency based on proof-of-stake, a blockchain consensus algorithm at which the user creating the next block is selected through various combinations of random selections.

The major difference between the two mechanisms is based on the selection of the creator of the next block. While proof-of-work chooses the next miner based on computational resources, proof-of-stake relies on the random selection of users placing some tokens as collateral.

Buterin said that the proof-of-stake algorithm would eventually make the Ethereum blockchain more secure than Bitcoin because attacks on the network will be more expensive.

Under a proof-of-stake system, users who want to mine coins would have to lock up some of their cryptocurrencies via smart contracts that is identified as staking. The more cryptocurrencies they stake, the more blocks they can create.

The users who stake their cryptocurrencies in this way are known as validators. But there is a catch as the blocks that validators created could be challenged for a set period. Any challenge to a block is run on the blockchain, and if it is confirmed that the block is illegitimate, then the validator who created that block loses an amount of the cryptocurrencies she has committed for staking.

The challenger earns an amount of stake lost by the validator. Therefore, any malicious actor would have first to place a huge quantity of cryptocurrency to earn the right to create multiple blocks and then stands to lose a huge share of the staked coins if her blocks are found to be illegitimate.

It follows that under proof-of-stake consensus, validators will have skin in the game even after creating a block and will stand to lose if their blocks are recognized to be illegitimate.

As a result, the entire process in which hackers attacking the cryptocurrency will become cumbersome and more expensive, and this will discourage malicious actors.

Furthermore, Buterin said that a proof-of-stake system would help to improve scalability and reduce the computational power required for mining to make it compatible with mobile devices.

It remains to be seen whether or not Ethereum can stand to Buterin’s assertions. But this could be the next step in cryptocurrencies.  The proof-of-stake algorithm is part of a huge effort to make the Ethereum network more scalable and secure and is reported to launch in January 2020.