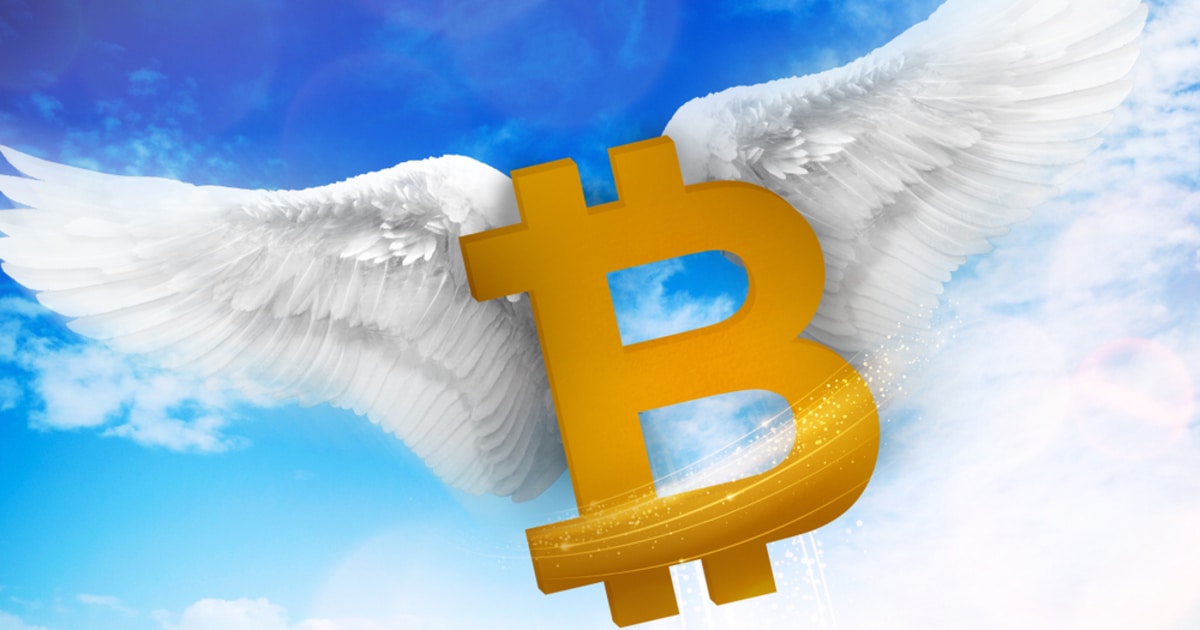 Visa’s Head of Cryptocurrency, Cuy Sheffield addressed the problem in a Twitter thread,stating that the current systems do not allow for a fraction of a cent. He explained that every time a consumer makes a purchase, the brain is responsible to make a mental transaction cost, by deciding whether the product or service is worth the amount being paid for.

Sheffield elaborated on the barriers of today’s systems, preventing them from the introduction of microtransactions. The current existing payment networks have not been made for transactions of less than a cent, he also argued that there is no name for a value that is below one cent. He raises the idea of paying 1 cent to upvote or like a post, which could add up and would not incentivize this behavior on social media network platforms.

According to Sheffield, a consumer would be more prone to spending Bitcoin than holding the crypto is because “they could spend it in payment flows they can’t make today in dollars,” which also fulfills payment use cases that fiat currently does not.

Arguing that Bitcoin has this function, with Satoshis – that represents one hundred millionth of a Bitcoin, Sheffield concludes that consumers will no longer bother with mental transaction costs, as accumulative transactions may only cost cents.