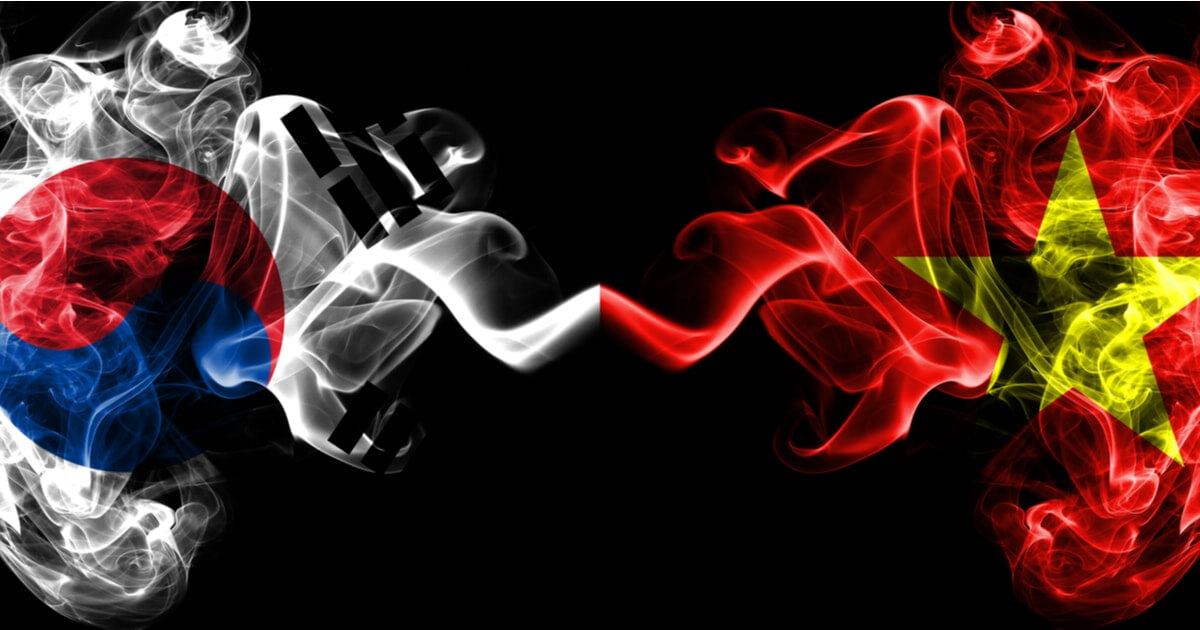 Vietnam is witnessing a sea of activities as Korean blockchain firms seek to close business deals and get new sources of revenue. The Southeast Asian nation has emerged to be a reckoning force in the worldwide blockchain spectrum.

Notably, Vietnam has come out as one of the countries recording elevated volumes of cryptocurrency trades and investments. The other nations in this category include Japan, China, United States, Korea, and Russia.

In September, NEEO Apps, a Korean firm in the social media platform category, became the first to launch a crypto exchange known as Exvina on the foundation of the Vietnamese dong.

"Vietnam's population is double the population of Korea, and it is a young and active country having a median age of 30 and a 6 percent annual economic growth rate."

"In addition to our recent opening of a crypto exchange, we plan to pursue various businesses affiliated with our existing social media platform."

A Vin Crypto official noted that they entered into this partnership because they were optimistic about the future value and growth of the Finple Platform.

On the other hand, Cho Kang-ho, the Super Alki Foundation CEO, proclaimed:

"We will continue to actively expand in the Southeast Asian market by introducing our payment solutions suitable for the market conditions. We will continue to lead the creation of a new global financial ecosystem by connecting various industries."

Following this partnership, Shimex Media was mandated with propelling Sigma Chain’s Futurepia blockchain project in the nation through the listing of cryptocurrencies on exchanges, networking, and marketing.

These are some of the notable partnerships made between Korean and Vietnamese companies in the blockchain space.