Perhaps, one might say the attack on Ukraine by Russian forces is not well coordinated as leaders worldwide continue to announce sanctions on key individuals and institutions in Russia. 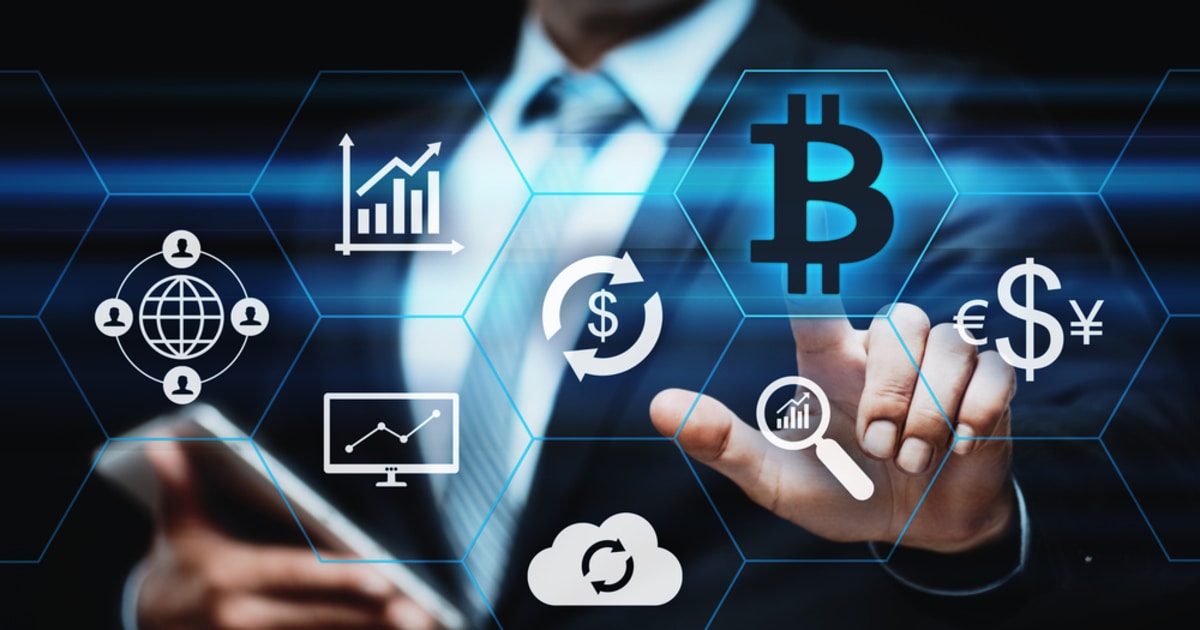 One of the latest sanctions seeks to ban by selecting Russian banks from the Society for Worldwide Interbank Financial Telecommunication (SWIFT), a move announced in a joint statement from the leaders of the European Commission, France, Germany, Italy, the United Kingdom, Canada, and the United States.

SWIFT is an inter-continent payment network that helps facilitate payment settlements made across the border. It remains a well-regulated and trusted means of moving money used in international trades and for key remittance purposes. Following the Russian aggression on Ukraine, the leaders mentioned above have chosen to cut Russia off these networks to impose economic strain that will force Vladimir Putin’s forces to call off the hostility.

“We stand with the Ukrainian government and the Ukrainian people in their heroic efforts to resist Russia’s invasion. Russia’s war represents an assault on fundamental international rules and norms that have prevailed since the Second World War, which we are committed to defending. We will hold Russia to account and collectively ensure that this war is a strategic failure for Putin,” the announcement reads.

Besides severing away from SWIFT, the world leaders promised to “commit to imposing restrictive measures that will prevent the Russian Central Bank from deploying its international reserves in ways that undermine the impact of our sanctions.”

With the broader global community seemingly against Russia, the question remains whether the country will take solace in embracing digital currencies as a way to boycott these sanctions.

Recalling the Russian Central Bank that has been pulling its weight to ban digital currencies, a move similar to the push by the People’s Bank of China last year. While the agitation to ban Bitcoin came earlier this year, the ongoing economic severance might serve as an avenue for the apex bank to rescind its position very soon. These nascent asset classes may be one of the most accessible options for Russians to transact with the global economy.