The United States announced that it has added Bitriver, a Russian cryptocurrency mining firm, to its sanctions list. 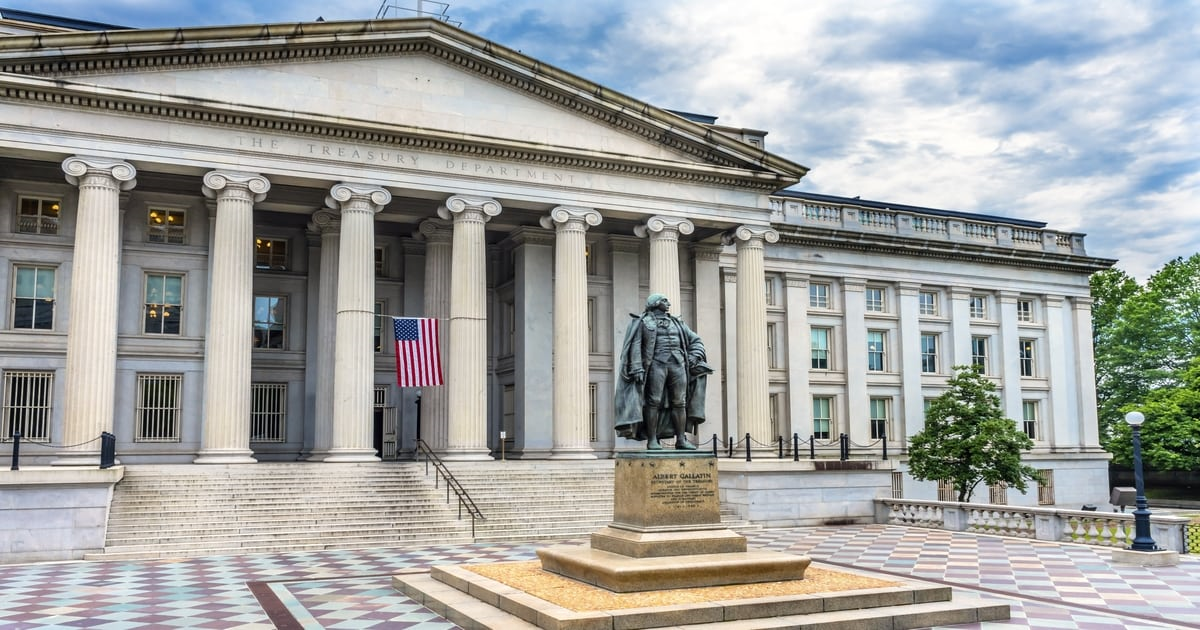 The latest movement is part of the US ongoing efforts to block Russian companies from accessing the global financial network amid Russia's invasion of Ukraine.

The Treasury Department's Office of Foreign Asset Control (OFAC), the agency which handles the U.S. sanctions list, announced on Wednesday that it has put sanctions on Bitriver and 10 of its Russia-based subsidiaries by blocking them from accessing the global financial market. OFAC accused Bitriver and the subsidiaries of providing technical support to Russia in its war against Ukraine.

OFAC also said that it has put sanctions on Transkapitalbank, a Russian commercial bank. Transkapitalbank is known for serving several banks in Asia, including in China, and the Middle East, and has suggested options to evade international sanctions.

The Treasury further mentioned that it has targeted a global network of over 40 people and companies led by US-designated Russian oligarch Konstantin Malofeyev, including firms “whose primary mission is to facilitate sanctions evasion for Russian entities.”

In a statement, Brian Nelson, the Treasury’s under-secretary for terrorism and financial intelligence, talked about the development and said: “Treasury can and will target those who evade, attempt to evade, or aid the evasion of US sanctions against Russia, as they are helping support Putin’s brutal war of choice.”

“The United States will work to ensure that the sanctions we have imposed, in close coordination with our international partners, degrade the Kremlin’s ability to project power and fund its invasion,” Nelson elaborated further.

The US has imposed several series of sanctions on Russia since its February 24 invasion of Ukraine, including the nation’s largest financial institutions like Alfa Bank and Sberbank, major state-owned enterprises, as well as Russian government officials and their family members, including Putin himself.

The latest sanction on Bitriver and other Russian entities follow an announcement made early this month by the Biden administration about its plans to impose additional sanctions targeting Russian financial institutions, including Kremlin officials and their family members.

The fresh sanctions packages are being made through collaboration with European Union allies and the Group of 7 (G7) nations.

All Russian flights have been banned from Canadian, EU, US, and UK airspace. The UK, EU, and the U.S. have sanctioned over 1,000 Russian individuals and businesses in total, including wealthy business leaders – the so-called oligarchs – who are regarded as close to the Kremlin.

The sweeping measures follow mounting global pressure on Russia amid its invasion of Ukraine.