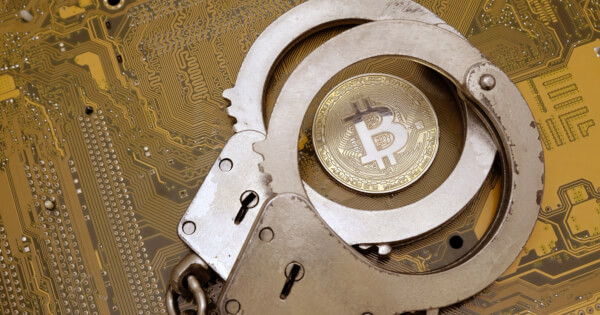 The prosecutors described Jimmy Gale Watson Jr as an executive adviser who served as the head of MacAfee’s cryptocurrency team.

Detectives arrested Watson in Texas on Thursday, February 4, and he would make an initial appearance on Friday next week before a federal magistrate judge in Dallas.

The authorities accused McAfee and Watson of exploiting McAfee’s large Twitter following to artificially inflate prices of cryptocurrencies through a pump and dump scheme and concealing payments that McAfee obtained from startup businesses to promote initial coin offerings. According to the US Department of Justice, McAfee and his cohorts made over $16.9 million by fooling investors zealous over the emerging crypto market.

However, lawyers representing McAfee and Watson could not be immediately identified.

McAfee is being detained in Spain following his arrest on tax evasion charges announced in October last year. Both McAfee and Watson face civil charges by the US Securities and Exchange Commission. In October last year, the SEC accused McAfee of concealing over $23.1 million he made from promoting seven crypto offerings on Twitter. The authorities stated that McAfee touted altcoins including Dogecoin, Reddcoin, and Verge as part of a “Coin of the Week” or “Coin of the Day” tweet from around December 2017 through February 2018.

Authorities mentioned that McAfee held himself up as an expert on cryptocurrency and cybersecurity through his speeches, tweets, and his roles as a chief executive of a publicly-traded crypto firm. Authorities also accused McAfee of telling his followers that he had no stake in the altcoins, though he touted how such coins “will change the world.”