Through its federal agency the Food and Drug Administration (FDA), the US government has considered blockchain as one of the technological innovations that will prompt traceability and food safety culture. 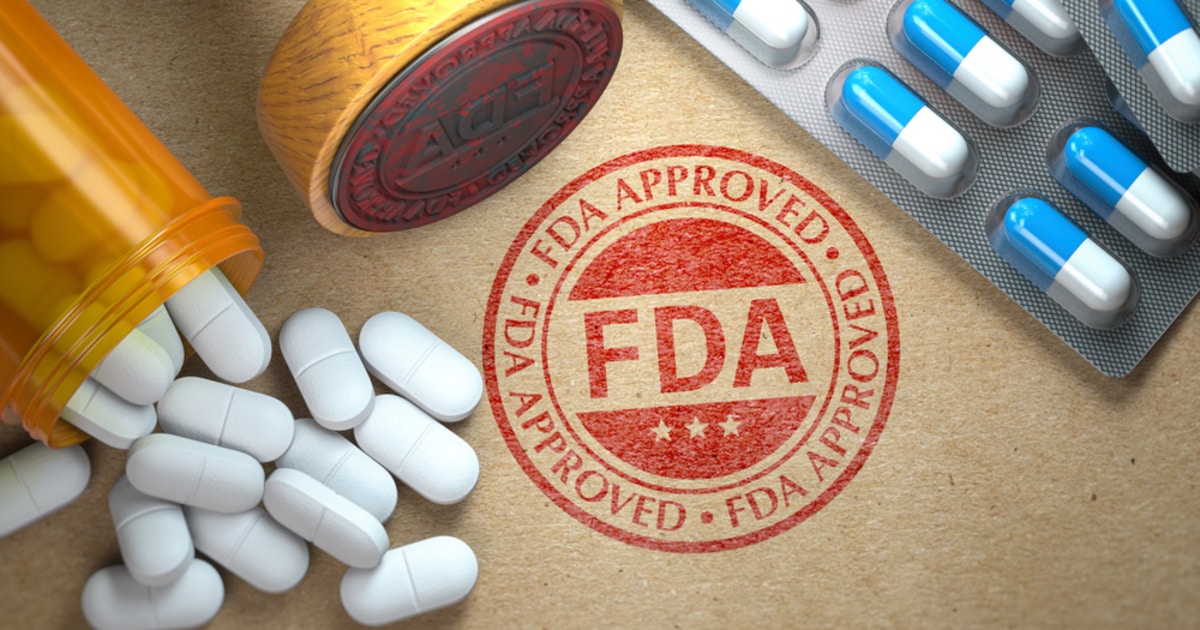 Attributes like conscious consumerism have prompted a traceable food network as people are becoming more concerned about what they eat or drink to avoid health complications, such as obesity and cancer.

The FDA views blockchain technology as one of the foundational pillars, which will trigger smarter food safety by offering traceability and immutable storage. The other pillars include the Internet of Things (IoT), sensor technologies, and artificial intelligence.

According to the announcement, “Our ultimate goal is to bend the curve of foodborne illness in this country by reducing the number of illnesses.”

The FDA is considering deploying blockchain to help in tracing new sources of food ingredients as the world continues developing at a breakneck speed. This approach will be instrumental in tackling the foodborne illness challenge witnessed on American soil.

Blockchain is touted to fill the void of food tracking and sharing information between regulatory and industry partners.

As per the report:

“Enhancing the safety of the foods consumers eat each day, as well as improving consumer trust in the food system, will require a heightened focus on prevention, advancements in food traceability, and continued efforts to provide consumers with actionable and accurate information about the foods they consume.”

The FDA considers blockchain as an ideal internal digital technology system needed to elevate the country’s food safety measures based on the emergence of new food production approaches and food reformulation.

Recently, the J.M. Smucker Company or Smucker’s revealed its plan to use blockchain to trace Colombian coffee beans from their source for better satisfaction rates.