The United States Department of Justice, through Deputy Attorney General Lisa O. Monaco, has unveiled an establishment of the National Cryptocurrency Enforcement Team (NCET), a body that is now tasked with the responsibility of fighting criminal activities involving digital currencies. 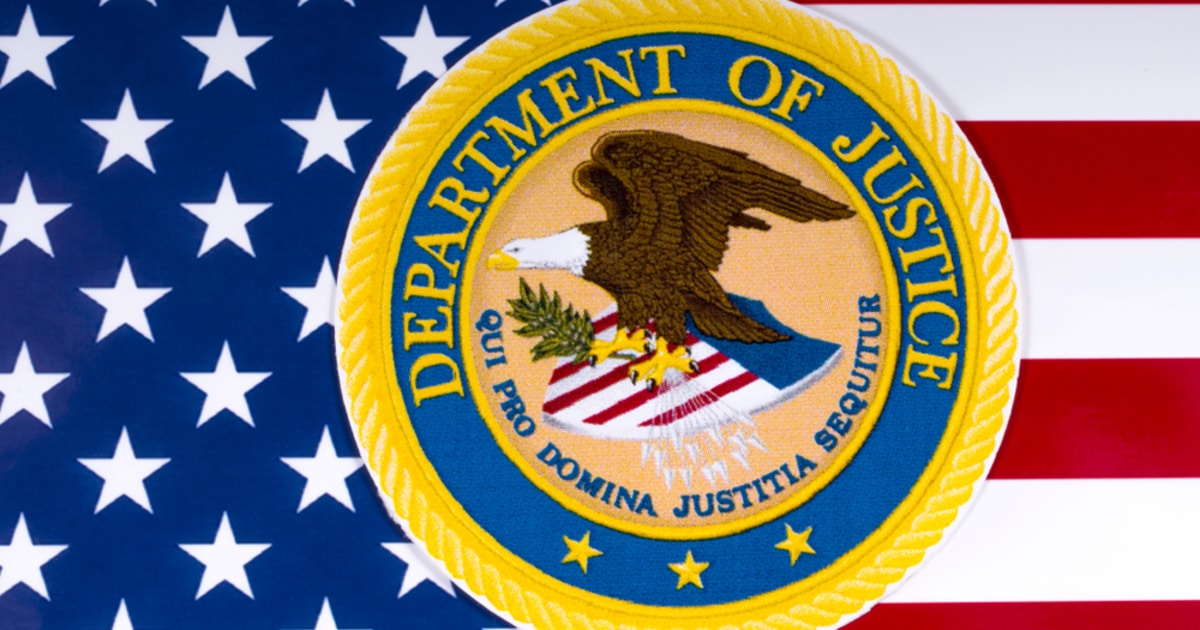 Per the press release issued by the DOJ, the new team has the authority to investigate and prosecute the criminal activities of cryptocurrency, particularly crimes committed by virtual currency exchanges, mixing and tumbling services, and money laundering infrastructure actors.

The US DOJ has been uptight in its fight against crimes bordering on digital currencies, ranging from the flagging of a diamond-back token investment scam back in September 2020 to the crackdown on Tether Stablecoin over its reserve claims which resulted in an $18.5 million back in February this year.

The inaugural of the National Crypto Enforcement Network stems from the framework for regulating the nascent digital currency industry back in Q4 2020. The new team will serve as a more direct approach for the DOJ to keep using virtual currencies in criminal activities across the country.

“Today, we are launching the National Cryptocurrency Enforcement Team to draw on the Department’s cyber and money laundering expertise to strengthen our capacity to dismantle the financial entities that enable criminal actors to flourish — and quite frankly to profit — from abusing cryptocurrency platforms,” said Deputy Attorney General Monaco. “As the technology advances, so too must the Department evolve with it so that we’re poised to root out abuse on these platforms and ensure user confidence in these systems.”

The DOJ confirmed that the members of the NCET will be reallocated from U.S. Attorneys’ Offices across the country. The leader of the team will be a veteran with experience in dealing with complex criminal investigations and prosecutions, as well as the technology underpinning cryptocurrencies and blockchain issues.

According to the DOJ, the NCET team will carry out its responsibilities in collaboration with other relevant government watchdogs.