The number of non-fungible tokens (NFT) and other blockchain-related trademark applications filed in the United States this year has already outstripped the entire total from last year by 3-to-1. 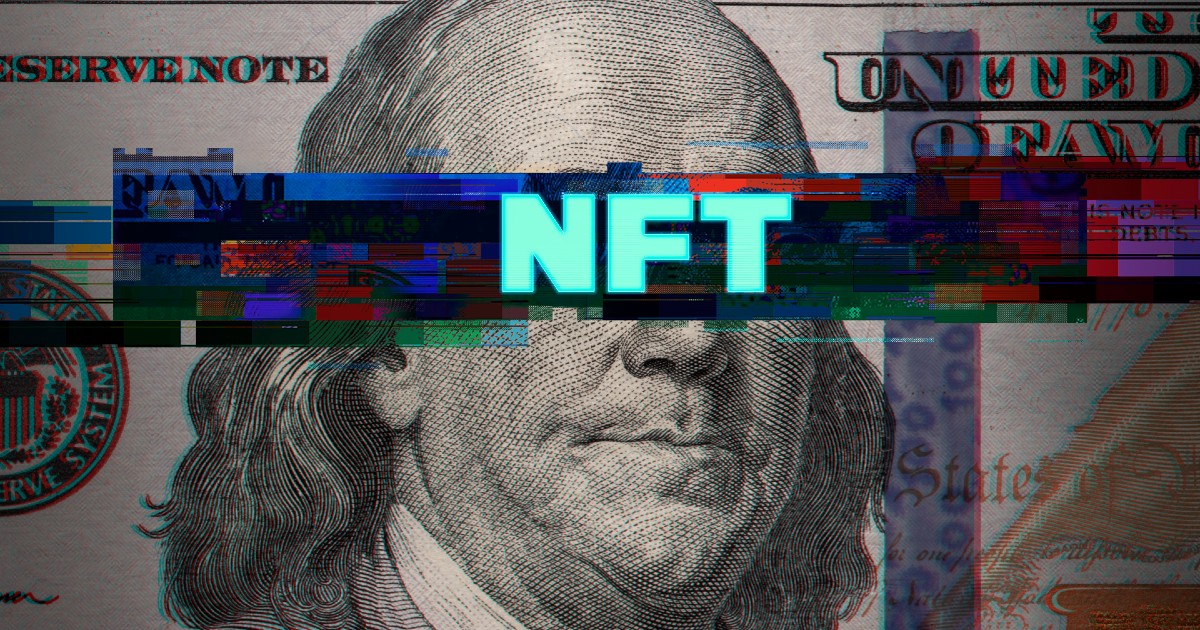 In 2021, a total of 2,142 NFT-related trademarks were filed, but by the end of September 2022, there were 6,366 such trademarks submitted - a  total that has already nearly tripled in 2022 compared to the entirety of 2021 - based on U.S. Patent and Trademark Office data compiled by the trademark attorney Mike Kondoudis.

March of this year saw the most NFT-related trademarks filed in the US, with 1,080 submitted. While, every subsequent month in 2022 had lower filings, with a 15% decrease between August and September of this year.

The trading volume of NFTs between May and June fell 74%, previous data from The Block Research showed as per a report from Blockchain.News.

The trading volume for May was $4 billion, while June saw $1.04 billion.

The Block reported that, to date, the 74% decrease is the largest month-over-month drop in NFT marketplace trading volume; the previous low was 48%, which occurred between February and March this year.

The data showed that the dominant player in the NFT marketplace in June was OpenSea, with $696 million in total volumes for that month. It represented 67% of the month's total monthly volume.

However, NFT-related trademark filings in March surpassed what 2021 had in its entirety and despite the month-over-month decreases until September 2022.

A few popular companies that filed trademarks this year include McDonald’s, Crocs, CVS and even the television personality Dr Oz.

Although web3-related trademark filings have increased, it does not necessarily mean that these companies intend to launch such products. These trademarks are primarily filed to protect their intellectual property from being misused in virtual spaces.

The NFT sector has become popular since around 2020, during the peak COVID turmoil, and it is expected to grow even further.

According to a report from Research and Markets, the capability of NFTs to authentic intellectual property will become the key driver expected to push the sector to a $97.6 billion valuation by 2028.

By ensuring that intellectual property is stored in a tamper-proof blockchain, Research and Markets expects NFTs to continue gaining steam. For instance, a fashion designer can have their garment embedded in a blockchain-powered smart contract.

Juniper Research reported that NFT transactions are expected to reach $40 million by 2027 as the metaverse trend continues to gain steam.

The study noted that a 66.6% growth would be recorded during the forecast period. Per the report: "NFT transactions will rise from 24 million in 2022 to 40 million by 2027. This is based on our medium scenario for adoption, with brands leveraging the metaverse to boost digital growth."

For consumer-centred businesses, the research pointed out that creating NFT-based content would give them a competitive advantage based on the changing needs of the younger and tech-savvy demographic.

NFTs Trading Volume Between May and June Fell 74%: The Block