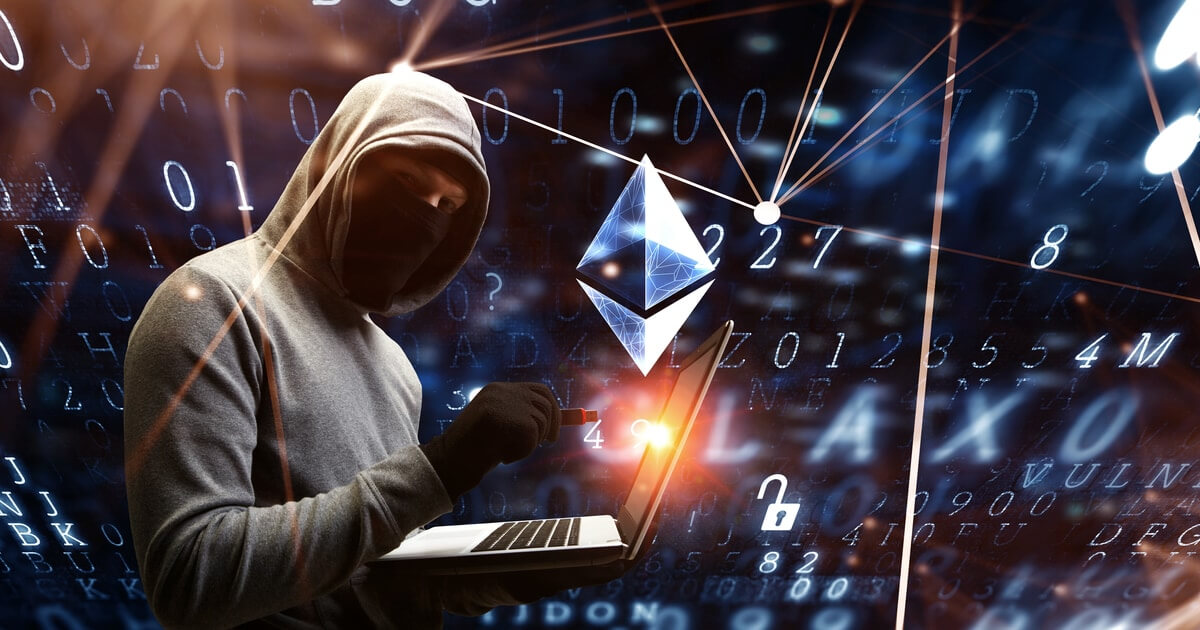 Lee Seok-woo, CEO of Upbit, published a report explaining that deposits and withdrawals have been suspended on the exchange, for the time being, stating that a shocking total of 342,000 ETH, a value of $50 million USD, has been stolen from the Upbit Ethereum Hot Wallet.

Seok-woo did not go into specifics regarding what led to the disappearance of such a startling amount of ETH, he only reported that the amount was lifted from the exchange's hot wallet and transferred to a yet-to-be-identified wallet.

To ensure the safety of users' assets, Upbit will cover the lost assets. Also, assets in the hot wallet have been immediately transferred to cold storage following the occurrence of the missing assets. Deposit and withdrawal will most likely remain restricted for the next two weeks.

The report strongly advised the users to prevent depositing ETH in the abnormal address where the act occurred. This instruction came directly from the exchange manager who handles cryptocurrency, the report claimed.

Fortunately, in a tweet, Binance Co-Founder and CEO, Changpeng Zhao (aka "CZ"), offered to help Upbit along with other players in the industry to ensure that any stolen funds from Upbit into Binance is frozen for good.