Uniswap Makes its Way onto StarkNet with Nethermind's Help

Nethermind, an Ethereum Development Company, is helping to launch the Uniswap Decentralized Exchange (DEX) onto the StarkNet Layer-2 network. 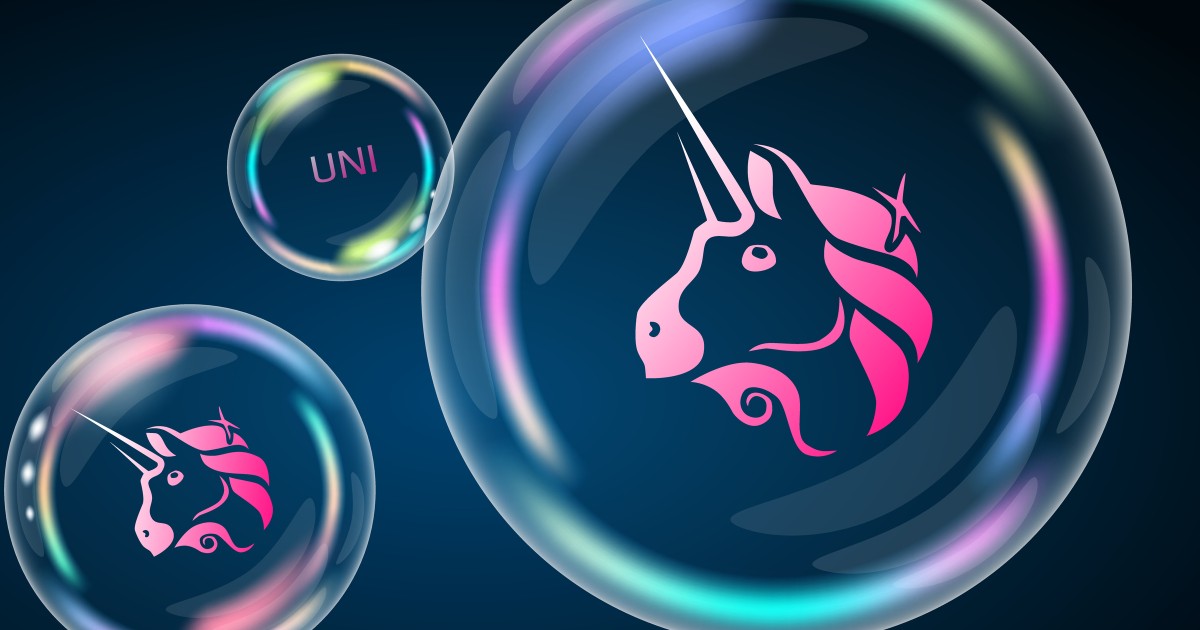 As revealed in a Blog Post by Jorik Schellekens, the deployment of Uniswap onto StarkNet was made possible through the Warp Project.

The Warp Project seeks to make the top Ethereum DApps and protocols available and accessible on the StarkNet network. That Nethermind was able to warp the Uniswap V3 protocol is a testament to the advances being made to create a robust ecosystem for StarkNet.

The development startup is yet to finalize the plugin that will help perfect the warp move, which will be promptly succeeded by frontend testing amongst others. According to Jorik, a major drawback that is being encountered is that most Ethereum DApps, including Uniswap are written in the Solidity programming language, while the StarkNet is predominantly written in Cairo.

As a result, a compiler is needed to make meaning of the code for it to function on the alternative Layer-2 protocol.

“We are excited to announce that the next big milestone in the Warp project has been reached: we have successfully transpiled and compiled Uniswap v3! What’s more, is that we’re finishing a hardhat plugin that allows you to run all your Solidity hardhat tests on the transpiled Cairo,” Jorik said in his opening statement.

The launch of Uniswap on StarkNet will offer a lot of benefits to users of the pioneering Automated Market Maker on Ethereum. Besides getting a better fee on their transactions, StarkNet Uniswap users are bound to see their transactions finalized faster than on the Layer-1-based version.

According to Jorik, the Warp Project is bound to introduce additional features that will better serve users on the StarkNet protocol beyond the already-hosted projects like the Empirical Network.

"Warp is not about to stop with Uniswap! We will continue working hard on features and repeat this experiment with a few other protocols, bringing new protocols to StarkNet at warp speed," he said.