The Financial Conduct Authority (FCA), a financial regulatory body in the UK, on Wednesday announced the appointment of Victoria McLoughlin as interim head of its digital assets department. 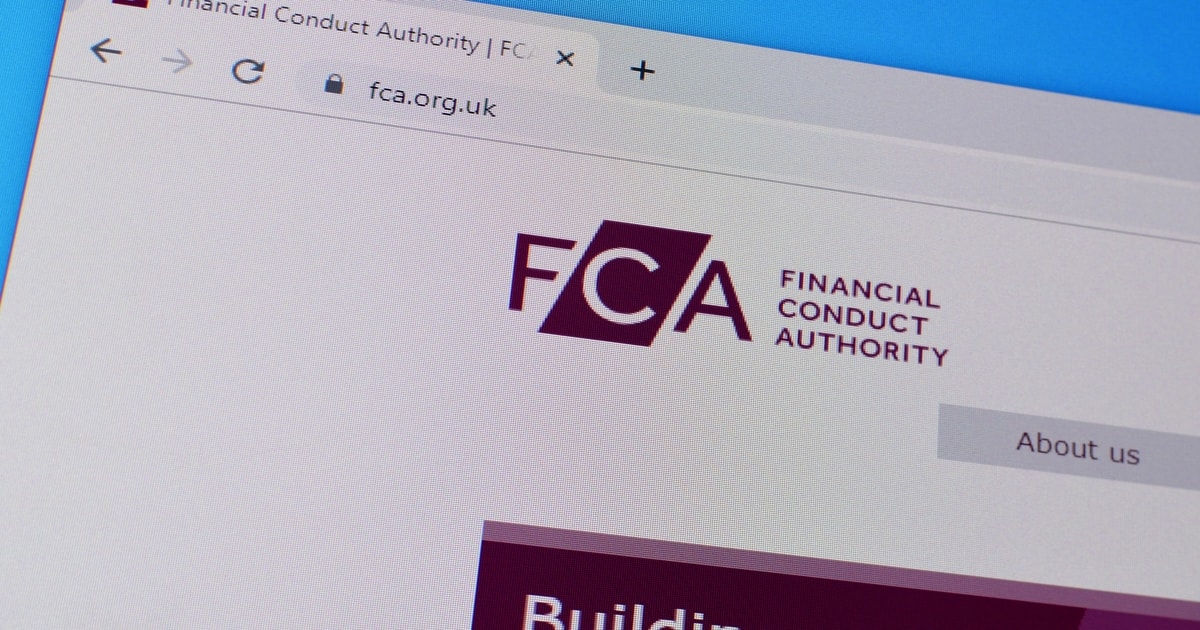 In the new role, McLoughlin is expected to be in charge of supervising digital asset companies based in the United Kingdom and supporting the development of a regulatory framework based on the government’s vision for cryptocurrency business activities in the country.

McLoughlin’s LinkedIn profile shows that she began performing the new role earlier this month. She assumed the role after serving as supervision manager of crypto assets and digital markets for the last two years. Before that, McLoughlin had been working for FCA for eleven years, where she started working for the regulator in 2009 as an associate.

McLoughlin talked about her appointment and said: "It’s an incredibly important time for the sector - and will be a real privilege to lead delivery of our supervisory strategy and our fantastic specialist teams in a new FCA Department as we shape the future of financial services & deliver good outcomes for consumers, markets and firms in coming months."

McLoughlin has a legal background. She was trained as a solicitor at Magic Circle law firm Linklaters. During her training, she was seconded to Lehman Brothers, a global financial services firm, where she held positions in the corporate regulatory departments of the investment banking company.

In recent months, FCA has been recruiting serval new senior leaders across its supervision, competition and policy, and enforcement roles.

In March, the regulator began searching for candidates to head its digital assets department. It was looking for someone to build a team and lead and coordinate the FCA’s regulatory activities in the crypto market.

In February, FCA said that it was expecting 200 new joiners in the first quarter of this year, with 60 of these joined during that month and expected similar numbers in the coming months.

During Q4 of last year, FCA hired a number of senior leaders, including government lawyer and litigator Stephen Braviner Roman who joined the agency as a new general counsel.

The agency’s interim general counsel David Scott is staying on part-time for the transition while Miles Bake recently became FCA’s new director of governance after he joined the Bank of England.