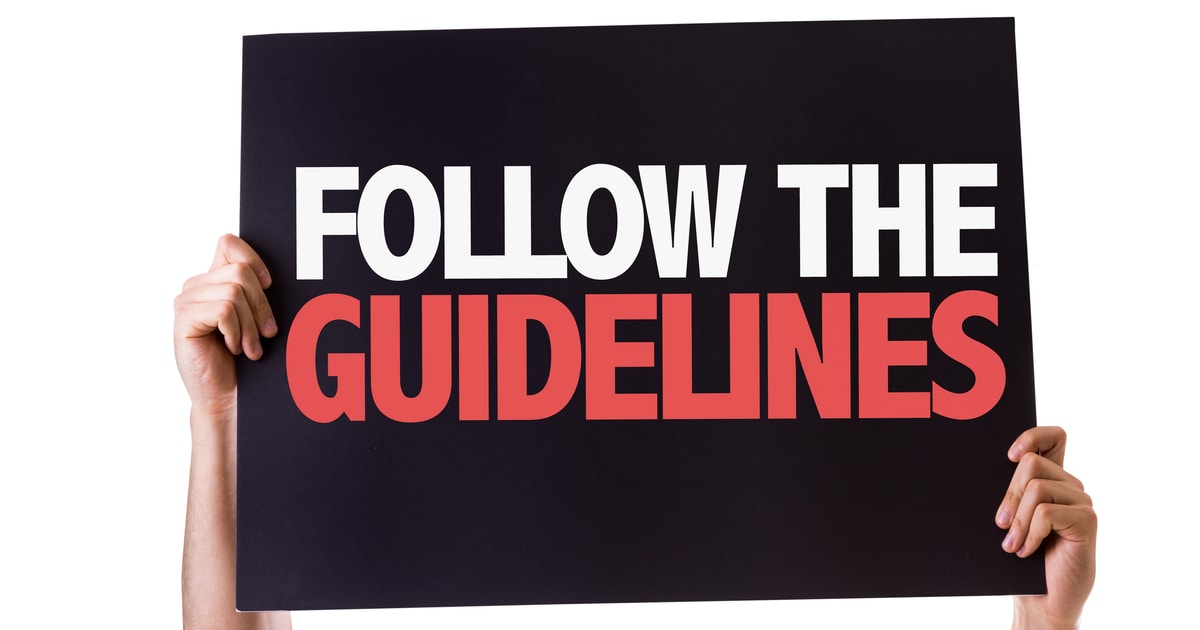 The ASA’s enforcement notice was sent to 50 companies that have advertised cryptocurrency services. It urged the companies to scrutinize their advertisements to ensure that they comply with the new guidance.

According to the guideline, advertisers must inform and mention that crypto is unregulated in the UK, and the “value of investments is variable and can go down.” The notice further added clarity, stating that “ads must not “state or imply that investment decisions are trivial, simple, easy or suitable for anyone” or “imply a sense of urgency to buy or create a fear of missing out, or that investments are ‘low risk’.”

The ASA said that “this is a ‘red alert’ priority issue for us, and we’ve recently banned several crypto advertisements for misleading consumers and for being socially irresponsible.”

Under the list of 50 companies, all firms have previously been subject to ASA rulings, and some popular names include Coinbase, eToro, Luno and Crypto.com.

The advertisement guidelines must be met by May 2. Those firms advertising crypto services who fail to do so after the designated date will be reported to the financial watchdog, the Financial Conduct Authority (FCA).

The FCA was granted the power to regulate the crypto industry in January, following which it stated its plans to monitor crypto advertising closely.