Rennis, France-based Ubisoft, a video game developer and publisher launches a platform called "Digits" on its own Ubisoft Quartz NFT platform, stepping into the field of encrypted NFT. 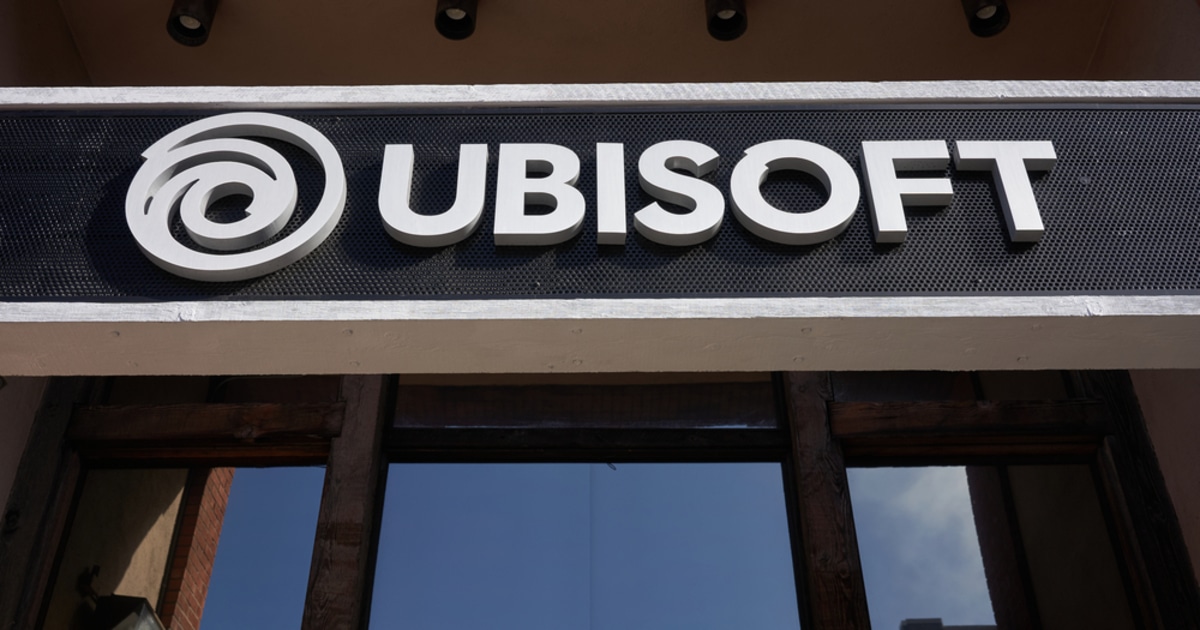 The game titan said it will launch a Ghost Recon Breakpoint beta version for PC players on Ubisoft Connect this week.

The official Twitter claims to bring the first energy-saving NFT that will be displayed in AAA games into the Ghost Recon Breakpoint beta. According to Ubisoft, users of the beta version will receive three cosmetics for free, starting from Thursday, December 9.

The statement shared on the Ubisoft website stated that players could obtain Digit, a collection of Ubisoft’s game world, the first NFT that runs energy-saving technology in a AAA game.

AAA is a division in the video game industry, which refers to games with high production costs and high marketing costs. The marketing cost is also a huge expense, and the promotion cost may even exceed the cost of making the game itself.

The first three digits will be awarded to early adopters for free on December 9, 12, and 15. Some of the equipment numbers in the game will be issued in limited and limited editions in the United States and Canada on these three days.

Didier Genevois, Director of Blockchain Technology at Ubisoft, said that the digitization of the world has significantly accelerated the changes in the way users and communities interact online.

Meanwhile, Blockchain Product Director Baptiste Chardon said that the decentralized nature of blockchain opens up new opportunities in the game field, such as interoperability between games or an unprecedented level of autonomy in the community in the game world. He added that：

“In that sense, added on top of existing tools, we see blockchain as a means of placing back into the hands of players and creators the value they generate through their engagement with their games. We see this as an evolution of real-life possibilities in the digital space.”

The company promises to use only this energy-saving solution, thereby reducing the global carbon footprint.