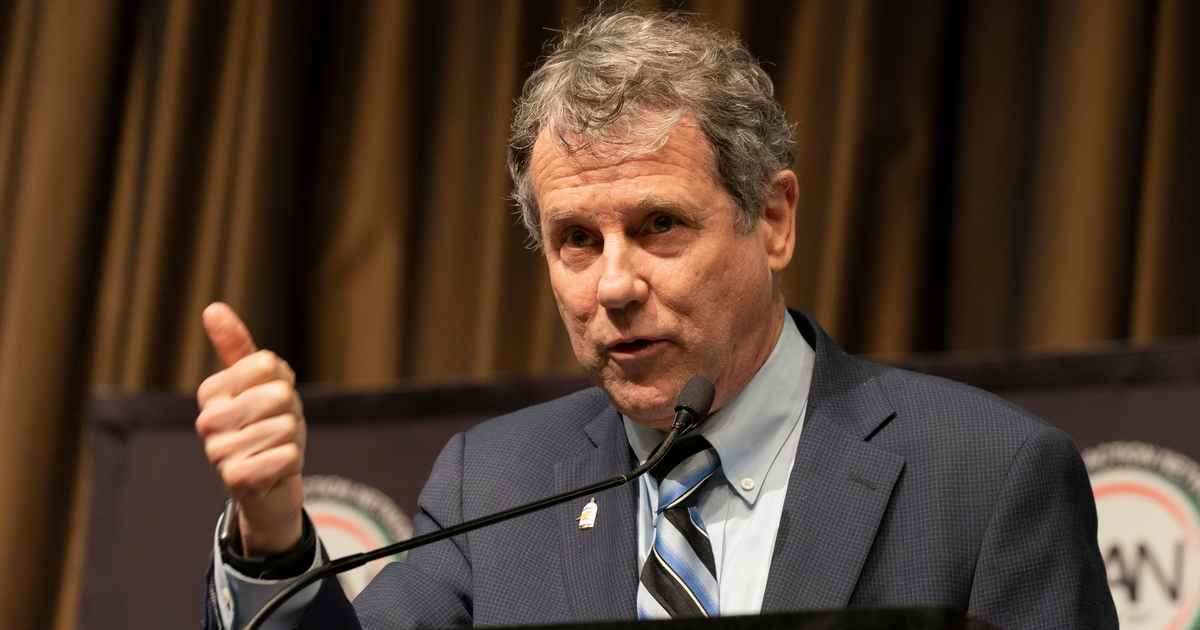 “Mark Zuckerberg said that Facebook is more like a government than a company. That’s delusional.” US Senator Sherrod Brown said in a video tweet by NowThis News.

The video was released a few hours after Facebook’s hearing with the Senate Banking Committee. In the video, Brown added “We have to protect our democracy. We should be making it harder, not easier to concentrate so much power in big corporations like big banks and big tech companies like Google and Facebook.”

Brown raised a serious concern on Facebook having an ability to force users to use their own product to create new monopoly money. He asked, “what happens when Facebook forces businesses to quit accepting your credit card or your debit card? You could be forced to use Facebook’s new monopoly money. What about small business owners, forced to use it, or lose access to Facebook’s millions of users?”

During the hearing on Facebook Libra, Brown remarked: “We’d be crazy to give them a chance to let them experiment with people’s bank accounts.” Senator Martha McSally shared the same sentiment with Brown. She said, “instead of cleaning up your house you are launching into a new business model.”